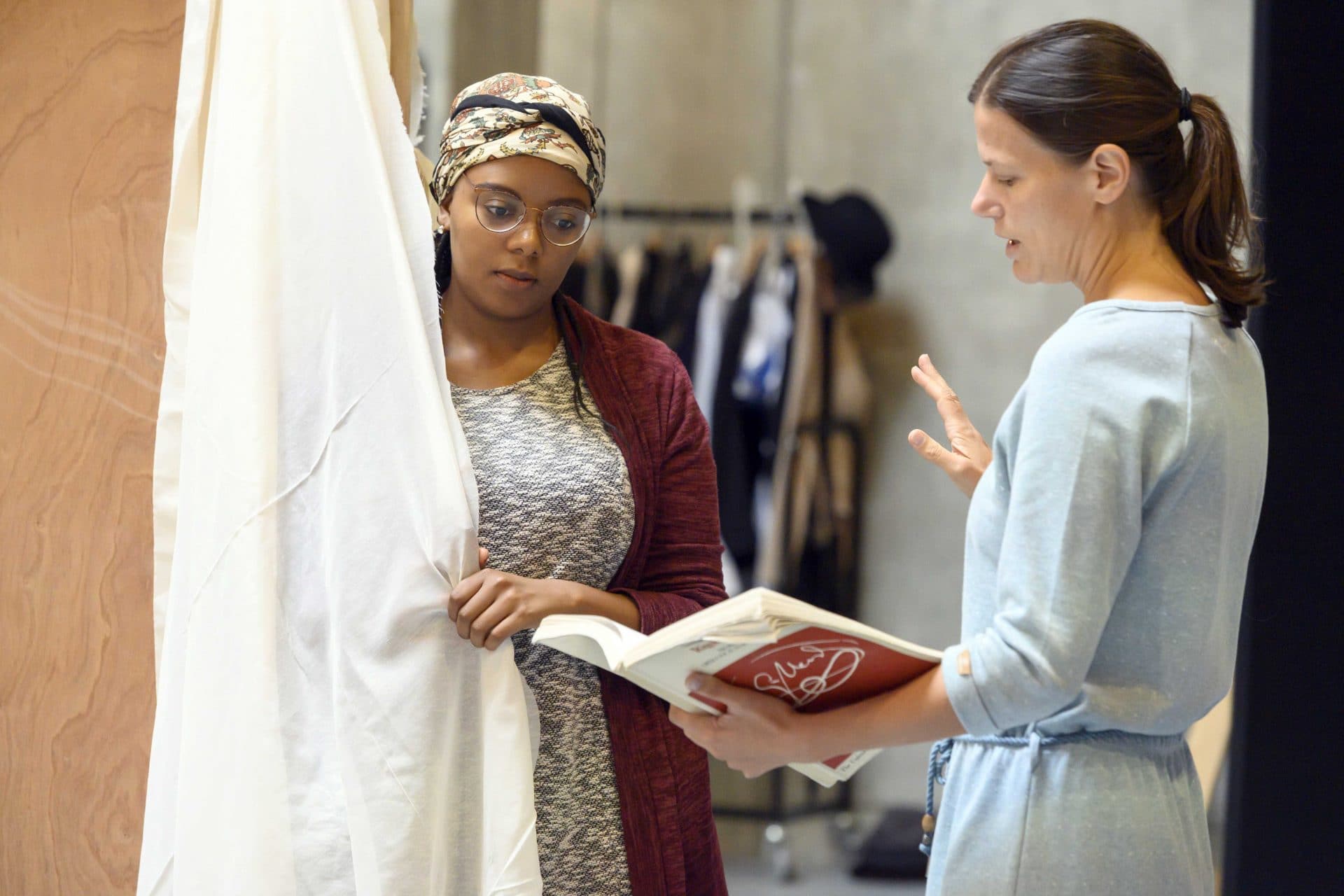 Richard Morrison in the Times: …Confused? You will be. The last scene has more corpses than your local crematorium as assorted Charlie (Chaplin)s take revenge on each other. Symbolic? All in the mind? I haven’t the foggiest, and don’t think I was alone. This Chaplin-fixation isn’t even the biggest liberty taken by Lutz…

Rupert Christiansen in the Telegraph: Lutz’s gloss doesn’t add anything authentic to the opera, and the execution requires more subtle acting and less extraneous detail. More attractive scenery and costumes would also help.

William Hartston in the Daily Express: The defect of the production can be summed up in one question: what do Rigoletto and Charlie Chaplin have in common? The answer, of course, is nothing at all, or at best, very little. Yet in her quest for modern relevance, Lutz sets the story in some sort of Hollywood film studio with the Duke of Mantua as some sort of Harvey Weinstein figure and Rigoletto making his entrance with a Charlie Chaplin impersonation.

David Mellor in the Mail on Sunday: Glyndebourne has never done Rigoletto before. It would have been better if it had stayed that way. The immature and inexperienced young German director Christiane Lutz – the new Mrs Jonas Kaufmann, by the way – makes a total hash of it… Hers is a truly crazy production. Rigoletto becomes Charlie Chaplin, with two other Chaplin doppelgängers hanging around, and a ridiculous old man who strips off (yuk!) during the overture. 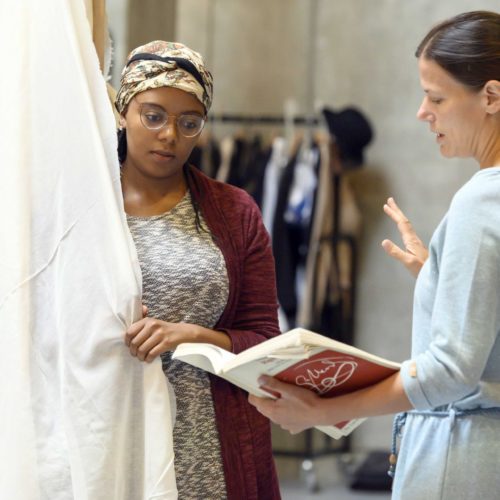 « Welsh National Opera packs its board with paperclips