Kaufmann on Domingo: I wasn’t there

The tenor is staying cautiously neutral.

On allegations against Placido Domingo: ‘I cannot comment. I wasn’t there.’ 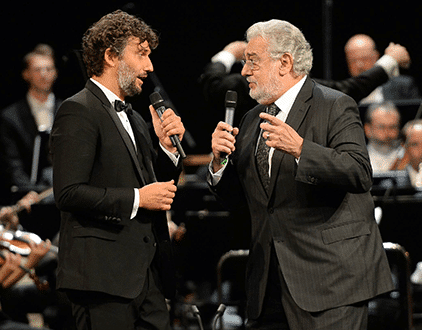