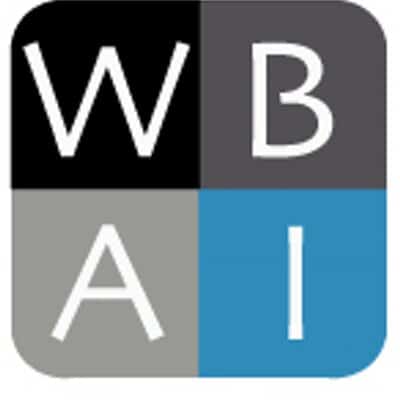 Just in: New York radio station is killed off

As of this morning, there is no more WBAI. The national office has fired ALL staff (including our manager Berthold Reimers and program director Linda Perry-Barr). There is no more technical staff, and 99.5FM is broadcasting programs remotely from a California Pacifica station (not sure if KPFA or KPFK). This is the work of new Pacifica interim Executive DirectorJohn Vermile.

Sorry to bring you such horrific news. We are hoping to get back in action after consulting with the appropriate professionals.

Founded in 1941, WBAI was a liberal, left-wing, progressive radio station with a diverse musical output.

From the 1960s, under Music Directors John Corigliano, Ann McMillan and, later Eric Salzman, the station aired an annual 23-hour nonstop presentation of Richard Wagner’s Ring Cycle, recorded the previous summer at Bayreuth. It was also the first to broadcast a Philip Glass opera. 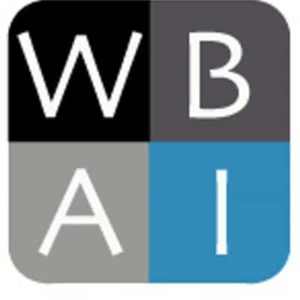