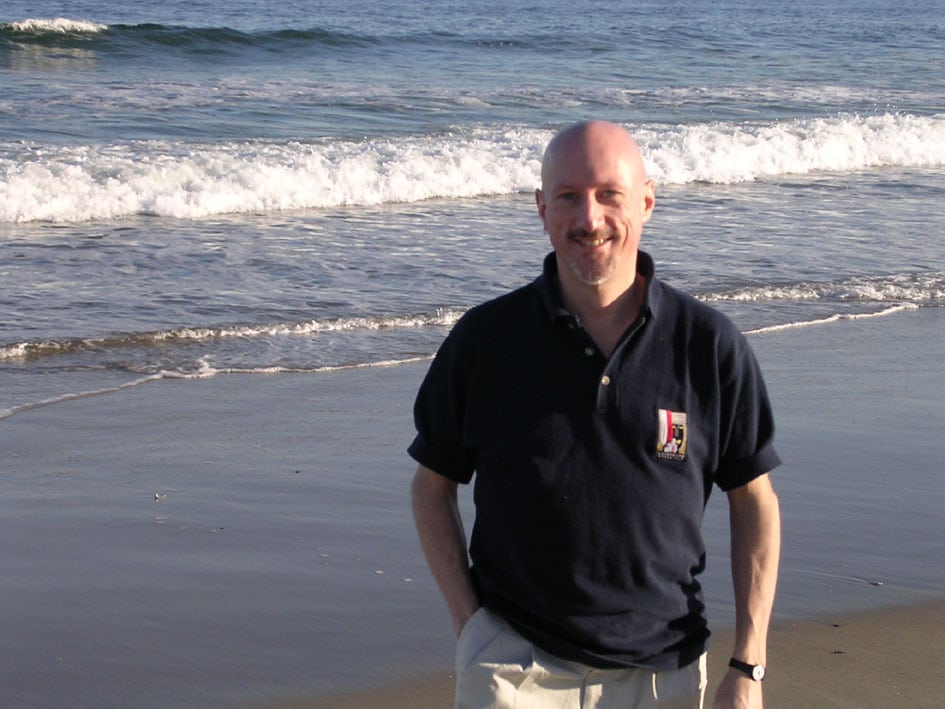 Exclusive: We need to talk about opera stars and little boys

The international opera critic Larry L. Lash has been troubled by the lack of investigation into widespread child abuse by leading opera personalities. He has personal experience of this crime, as he relates below in this Slipped Disc exposé:

Dredging up memories has not been a happy experience for me but, motivated by the #MeToo movement, I need to talk about male predators in the classical music world who attack little boys.

After my father’s suicide three days after my fifth birthday in 1962, my mother dove into a violent, abusive second marriage.  I did everything possible to stay away from home and walked every day after school to the main library in Reading, Pennsylvania.

I read every issue of Opera News since its inception and every book on music, theatre, and dance I could get my hands on.  My big treat was a long table fitted with turntables and headsets and shelves of classical music LPs. There began my lifelong obsession with opera.

My mother engaged the son of a distant friend to give me piano lessons, and act as a role model.  I was often handed off to my teacher for full weekends at his apartments in Philadelphia, where he taught at the Curtis Institute, and later in a Washington, D.C. suburb, where he was an organist at the National Cathedral.  I was eight or nine the first time at his place in Philly when we went swimming and then, at his suggestion, we took a “nap,” during which he raped me. I even remember the words exchanged when I asked what he was doing. The abuse continued for several years.  And there was the opera factor: he drove me to New York several times to attend Metropolitan Opera matinees. Attending Met performances became my raison d’être.

A New York City Opera leading tenor once performed selections from La bohème with a soprano at Reading’s Northeast Junior High weekly assembly.  During the Q&A it became apparent that my knowledge of opera was far and above that of any other student.  A teacher arranged for me to skip classes and sit with the tenor in empty schoolroom to talk opera. He invited me to attend my first La bohème at the Met on 6 March 1971, less than a month after my 14th birthday.  I arrived at his West 73rd Street flat mid-morning. He answered the door in a bathrobe and suggested that we take a “nap,” as it was still several hours before the 2:00 p.m. curtain.  He became the second man to transport me across state lines and rape me.

Now 81, he enjoyed a major international career which included 26 seasons with the Met in major roles.

I skipped school to extend my weekends in New York, paid for by saving my lunch money and doing whatever odd jobs I could pick up.  I was a stage door regular, and my face became known and friendships developed. I slept on the sofas and floors of sweet, generous people who, like me, were on the standing room ticket line every Saturday morning.  Singers began to recognize me and often offered me their company standing room tickets at the back of the Grand Tier. An usher once allowed me to sit in the unused Board of Directors’ box, but first forced me to fellate him in the anteroom.

Among the Met comprimarios who were kind to me, letting me sit in on rehearsals and giving me a tour of the building from top to bottom, was a bass who would sing over 500 performances with the company.  He once invited me to his Upper West Side apartment between shows at a Met Saturday double-header, and it was only a matter of minutes before his clothes were off and he was on me.

I missed more classes at Reading High than I attended but hung out with the young, “cool” couple at the school in the early 1970s.  I wasn’t required to take his history class, but she taught me Russian. Considered “eccentric,” they often hosted parties for precocious students at their home.  All it took was one ride home in Jim’s notorious “urine-yellow Mustang” for him to force me to fellate him. Under threat of death, he would pick me up when his wife was teaching night school, drive somewhere deep into the forest, and force himself on me for two years.  And the next day I would sit in Russian class, wondering if his wife had any inkling. Opera was again a factor: on several occasions the three of us drove to the Met for two Saturday performances… in the car in which he regularly molested me.

At 15 I was taken in by a gay couple who I met at the opera.  From Bill and Lloyd, who I regard as my true parents, I learned that being gay could be a legitimate, safe, and happy lifestyle.  They gave me a home, fed me well, gave me household chores, and enabled me to enrol at CUNY and American Ballet Theater School. At 17 I was able to take a studio apartment in their building with money which came to me from my father’s veterans’ benefits.

And I finally understood the disgust and perversity of the abuse I endured since that first post-swim “nap” with my piano teacher.

Larry L. Lash danced with the Metropolitan Opera, produced and annotated dozens of albums for PolyGram Records over 12 years, was artistic director of New Dances for the 21st Century, and turned to a fulltime career in arts journalism in 2001.  A resident of Vienna, he has written for The Financial Times, Bloomberg, Variety, Opera News, Ballet Review, Musical America, and Andante. 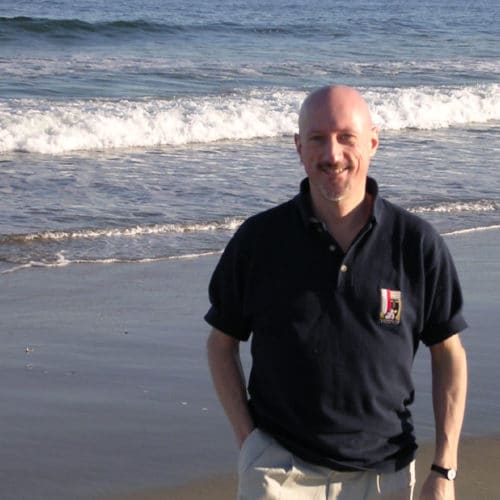 If you’ve had similar experiences as a child or adolescent, please let us know. The abuse of children remains an elephant in the room for the opera industry.

« No German or Italian voices coming through

May we offer you a little Luto as an appetiser…? »