LA Times music critic Mark Swed has written a neatly balanced review of the life and works of Placido Domingo in the City of Angels.

Mark is full of admiration for the singer’s dedication to establishing an opera house in the city, efforts that go back to 1985, if not earlier. And he gives due credit to the scale of Domingo’s commitment, as performer, administrator, figurehead and fundraiser.

But he does not stint on the debit side either, mentioning Domingo ‘commissioning some pretty awful operas’, employing his wife as an opera director and using LA Opera ‘as a place to work on conducting’.

It’s a mixed record, and a well-judged piece. 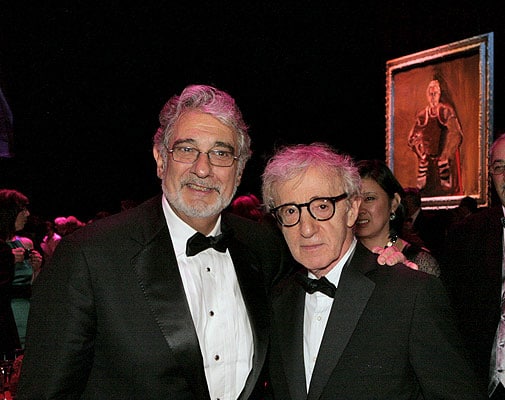