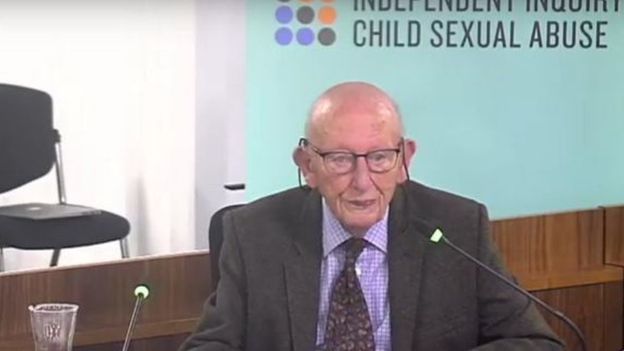 Yesterday witnesses came forward about abuse they had experienced at Chetham’s, the Manchester music school.

One former pupil described being forced into sex with her tutor at 15.

Another said the music department was run as a separate fiefdom.

John Vallins, head teacher of Chetham’s from 1974 to 1992, said he was unaware of misconduct.

The inquiry heard that seven individuals have been either convicted, were likely to have been convicted if alive, or have admitted to sexual relationships with pupils while Mr Vallins was head teacher.

You can read the day’s full transcript here.