We regret to share news of the death today of the Italian tenor Marcello Giordani.

He was stricken by a heart attack after lunch at his home in Monte Tauro. Despite the arrival of a medical team by helicopter, it was impossible to revive him.

Marcello was 56. He leaves a wife, Wilma, and two sons.

He made his La Scala debut as Rodolfo in 1988 and began his international career that same year. 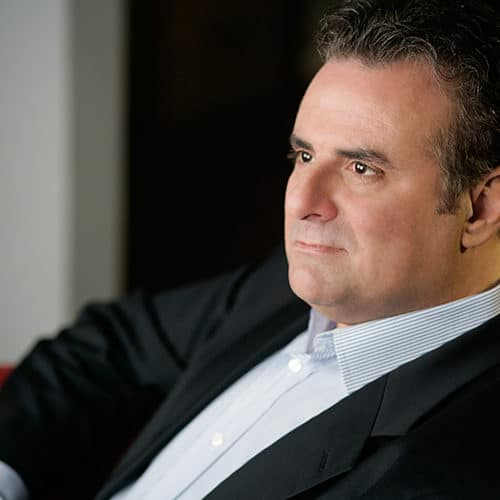