The Eastman Philharmonia is due to tour eight cities in China over 12 days in December. But not the whole orchestra. Three students from South Korea have been denied visas.

‘”We were suddenly caught right in the middle of this. It was really a challenging decision to make,’ said Jamal Rossi, Dean of the Eastman School of Music. ‘Do we discontinue the tour without the valued colleagues or do we still go forward?’

He decided to go ahead. 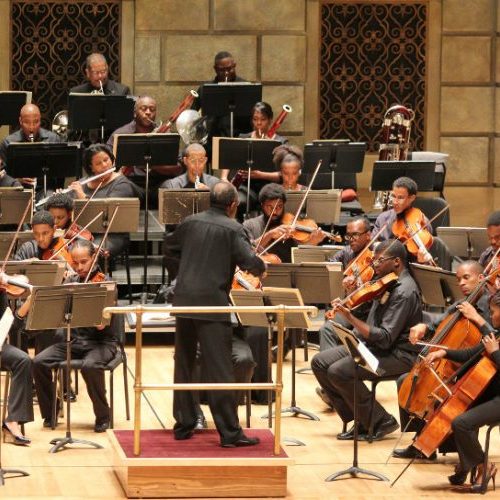 Was that the right decision?

Does it not show a lack of solidarity and a willingness to buckle to political pressure? Are China ties more valuable than Korean students? This opens a huge can of worms for US universities.