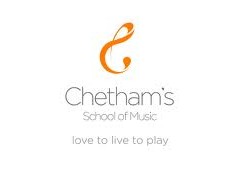 Ian Pace has collected responses from a dozen former students at the Manchester music school, adding their horror and confusion to the shocking evidence heard by the UK Independent Inquiry into Child Sexual Abuse last week.

Here are a few blood-chilling memories:

1 I entered Chet’s at 11 as a happy child who was considered to be bright at primary school. By the time I was 12, I was so depressed that I didn’t want to get out of bed in the morning. I felt like a complete failure, especially academically. This has stayed with me my whole life…

2 When I arrived and for all but the final year, corporal punishment was meted out not by the staff, but by prefects. Effectively by seventeen year olds. Many of these prefects were inarguably sadists ( I could name them even now ) who prided themselves on how much pain they could inflict on young children. Those children could be guilty of nothing more than wanting to go to the toilet after lights out in the dormitory.

I was terribly disappointed to find that my friend A1 had several minutes missing , that were removed to protect her anonymity , which is of course understandable , but at the same time distressing to know that these comments were all about [houseparent]’s appalling behaviour.

When A1 returned from America , we were all called into the “common room” as it was known then , by [houseparent], to be told that A1 is returning and no one must ask her any questions or ask her why , and that we had to pretend everything was normal. Everyone knew anyway ! We all knew they had to get naked …

I went to [houseparent], and asked her if she was aware that [redacted] was shagging most of his students. She accused me of being a Liar. 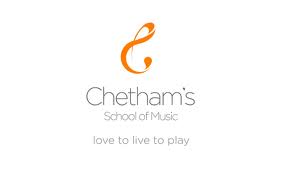