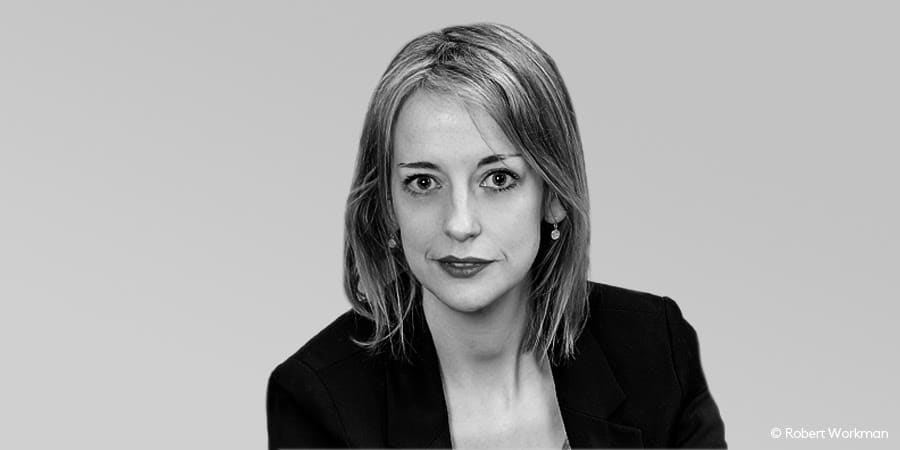 As foretold by Slipped Disc two weeks ago, English National Opera has recruited Annilese Miskimmon from Norway National Opera and Ballet as its next artistic director, starting September 2020.

Her tenure is unlikely to be a long one.

Here’s what’s coming out of the Coliseum bunker to the shrinking handful of private supporters.

As you are one of our most valued supporters, I thought that you should be the first to know the very exciting news of our new Artistic Director.

Annilese will be joining us from Den Norske Opera and Ballet/Norwegian National Opera & Ballet where she has been Director of Opera since August 2017. She will remain as Oslo’s Director of Opera until the end of the 19/20 season, officially joining us on 1 September 2020. However, she will start to collaborate on our future seasons from January.

Prior to Oslo, she was General Manager/Artistic Director of Den Jyske Opera/Danish National Opera since 2012 and from 2005 to 2013 was the Artistic Director of Opera Theatre Company Ireland. She is from Bangor, Northern Ireland and studied English Literature at Christ’s College, Cambridge and Arts Management at City University, London. She has worked extensively as a director in many prestigious international opera houses.

Annilese Miskimmon said: ‘I am honoured and delighted to be joining ENO, a company whose consistently ambitious and thrilling work I have loved for all my opera-going life. I can’t wait to join the world-class artistic, music and technical teams at ENO. It has been a great privilege and pleasure to lead Norway’s national opera company over these past 3 years and an equal joy to now join ENO.’

Stuart Murphy, CEO, ENO said: ‘We are absolutely delighted to appoint Annilese as ENO’s new Artistic Director. Annilese understands ENO’s significance as the artistically adventurous, creatively daring national opera house for everyone. Her values of excellence, kindness and impact chime absolutely with ours and she is as committed to broadening out opera as we all are. Annilese has innate artistic flair and a deep knowledge of opera, so her vivid vision for ENO will be welcomed here with open arms.’

Everyone at ENO is absolutely delighted that Annilese is joining the ENO Family, and I look forward to introducing you to her very soon.