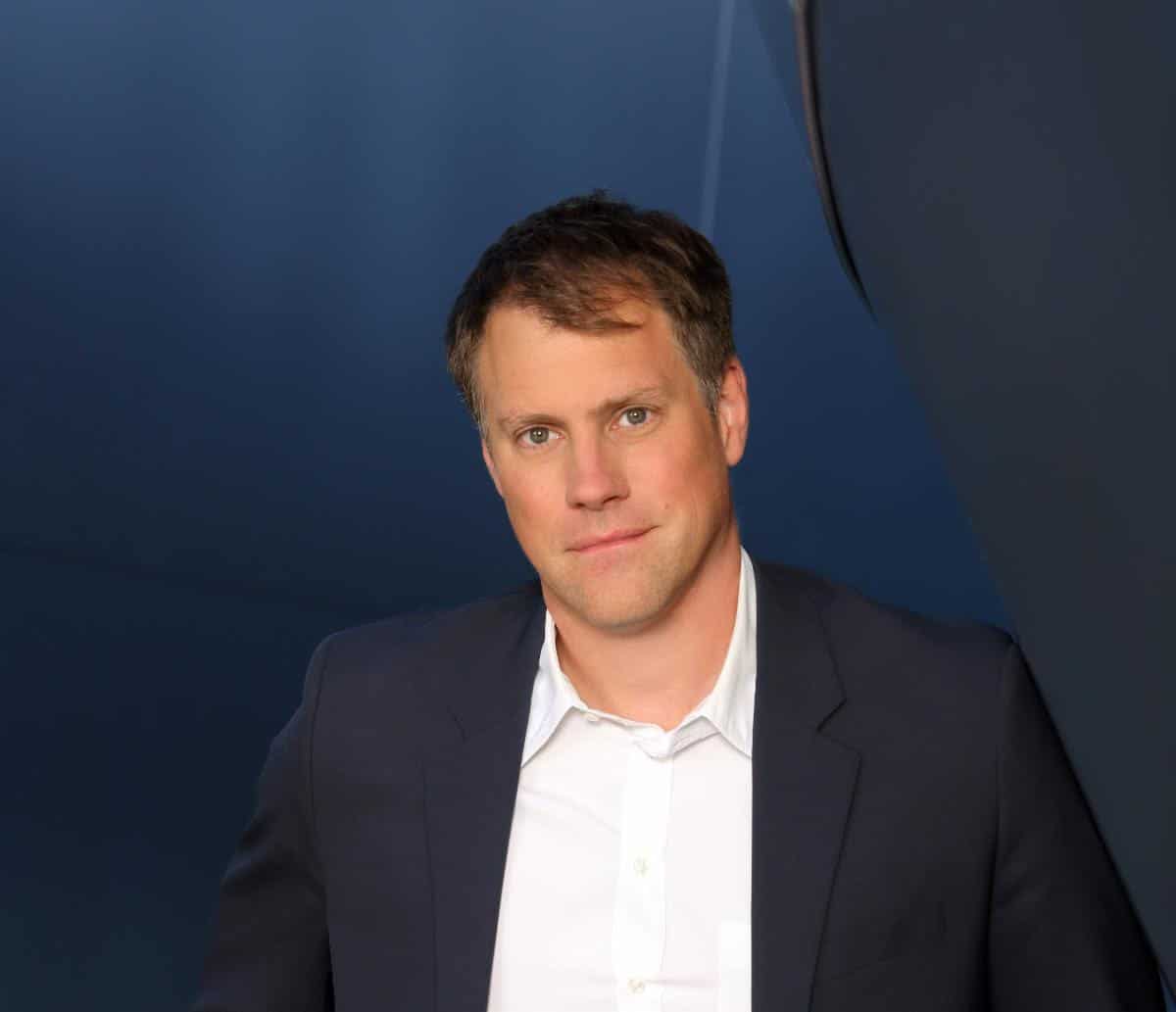 Smith had been one of two internal candidates who were passed over when Deborah Borda left in 2016.

The board thinks it’s got the right man now.

“The LA Phil has been my creative home for the last 17 years, and I am honored to be stepping into this role,” said Chad Smith. “Supporting the expansive vision of Gustavo and his deeply held commitment to serving the whole of the LA community has never been more important, and I continue to strive to support that work. As we focus on ensuring that our great orchestra thrives, as we continue to grow our YOLA program, and as we imagine new ways our programming can connect to existing audiences while inviting in new listeners, I could not be more excited about beginning my new role.”
Smith began his career in 2000 at the New World Symphony, working closely with conductor Michael Tilson Thomas. He first joined the LA Phil in 2002, when he was responsible for planning the orchestra’s Green Umbrella new music series, as well as the classical programming at the Hollywood Bowl. After briefly serving as the New York Philharmonic’s head artistic planner, in 2006 Smith returned to the LA Phil in the expanded role of Vice President of Artistic Planning, a position he held until being named Chief Operating Officer in 2015. 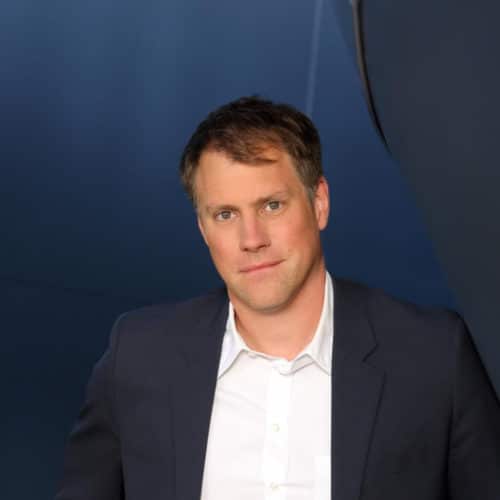