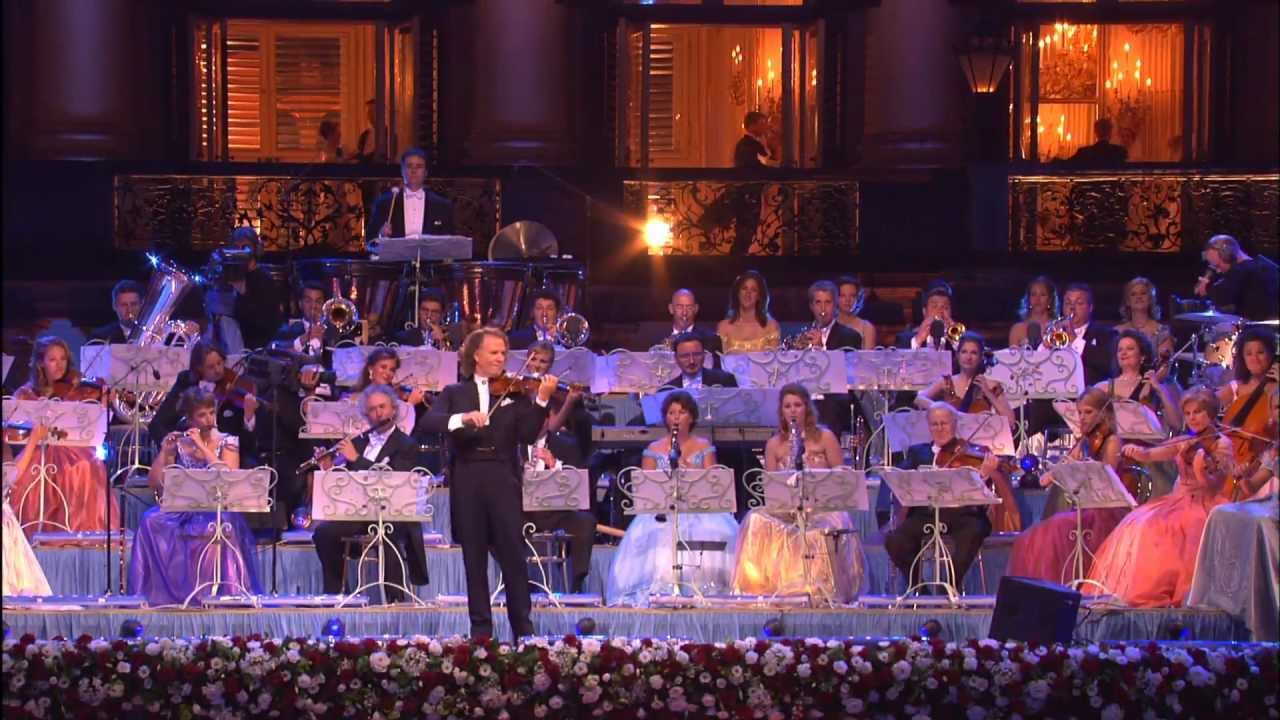 André Rieu and his Johann Strauss Orchestra were on tour in Chile, due to perform four concerts with 40,000 tickets sold.

They performed Thursday and Friday but cancelled the weekend events under a Government curfew.

Rieu was travelling with over 100 people including orchestra, choir and crew. As regular flights in and out of Santiago were cancelled, Rieu organized a charter flight for the group to Buenos Aires yesterday to evacuate them.

Here’s a message he posted to Chilean fans.