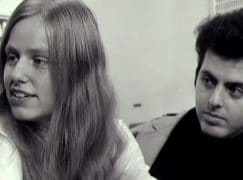 Among other ’69 events, this happened

It was the end of August ’69 and the future looked bright. Television was ravenous for behind-the-scenes music programmes. The artists seemed to represent a breath of fresh air in a fusty field.

What happened since. Du Pre died young of multiple sclerosis. Mehta is about to retire. Zukerman’s then-wife is living with Alzheimers. The QEH is a semi-programmed venue that nobody films or reviews any more. And TV is off classical music altogether. 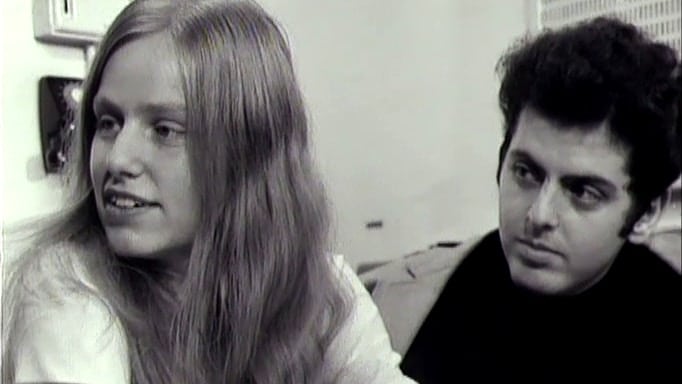 But the music plays on.

« So, Elton John, would you consider going back to music school?