This is one of the houses that Schnabel was forced to abandon when he fled Europe for America in 1940.

The house is not identified in the video; I suspect it is his Italian home at Tremezzo.

The Dutch travel blogger mispronounces Schnabel’s name, misidentifies him as an Australian and offers no worthwhile information on his life and work.

But the sight of the broken house with its shattered piano wll stay with you for a very long time. 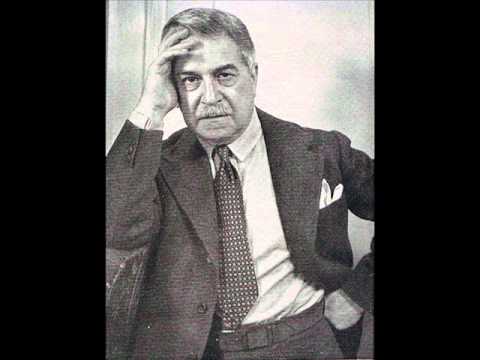