The diva displays her abundant knowledge of the ubiquitous infant song. 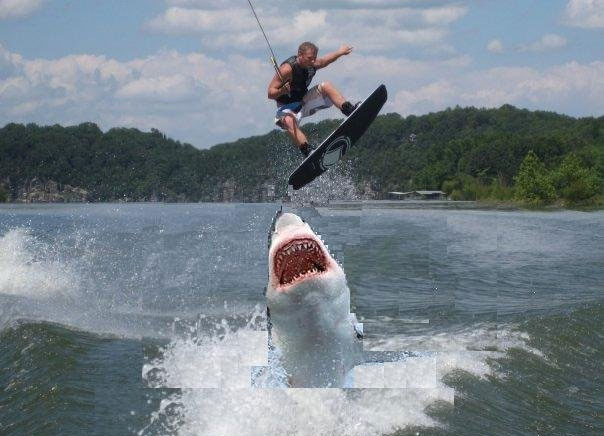 We hear that the Teatro Massimo Vincenzo Bellini in Catania has turned out the lights.

Apparently, the Sicilian regional government has not paid the last instalment of subsidy and no-one is getting paid.

Local reports say the theatre will be allowed to go bankrupt.

The government in Rome says it’s a local matter. 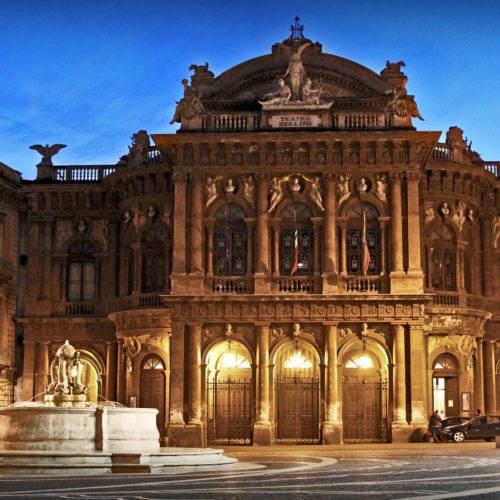 Jasper Hope has left his job as CEO of Dubai Opera.

No reason given on either side, but we hear staff members lined the backstage corridors to give him an impromtu ovation the night he left. 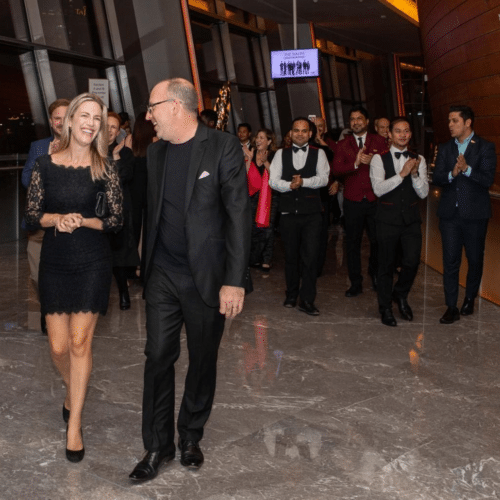 In my new book Genius and Anxiety: How Jews changed the world, 1847-1947 I try to isolate some of the ways in which Jews see things from a different perspective. 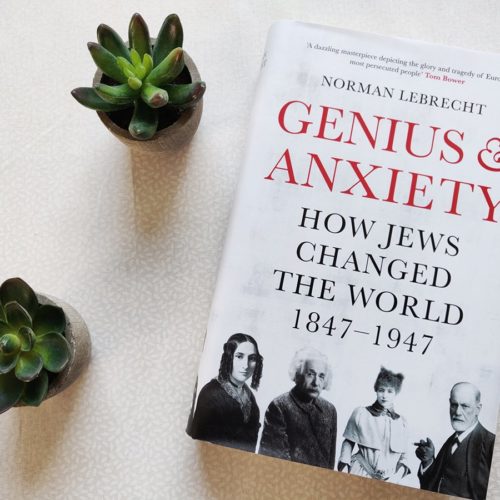 He’s the cellist pal of Vladimir Putin who was exposed in the Panama Papers as the man who shuttles the Russian president’s dirty money to banks where it can never be traced. 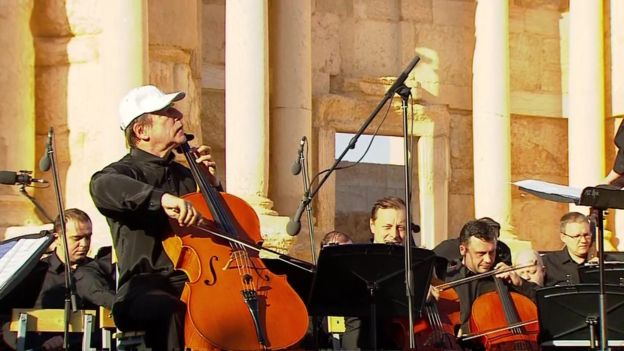 At the start of his final concert as music director of the Israel Philharmonic, Zubin Mehta turned around and conducted the audience in the national anthem, Hatikvah.

They won’t forget his tempo in a hurry. 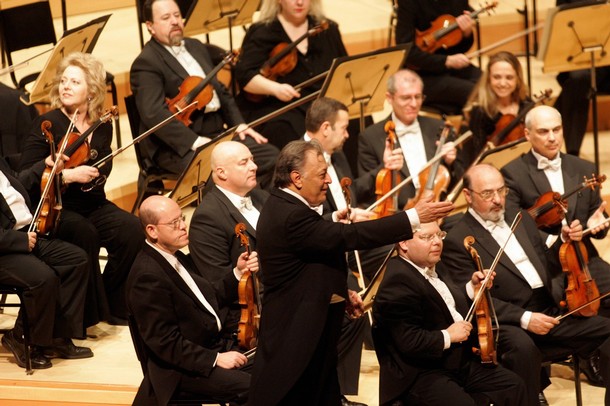 The Buffalo Symhony has renewed JoAnn Falletta as music director for five more years, taking her to 2026.

That will take her past quarter of a century in the Buffalo podium. 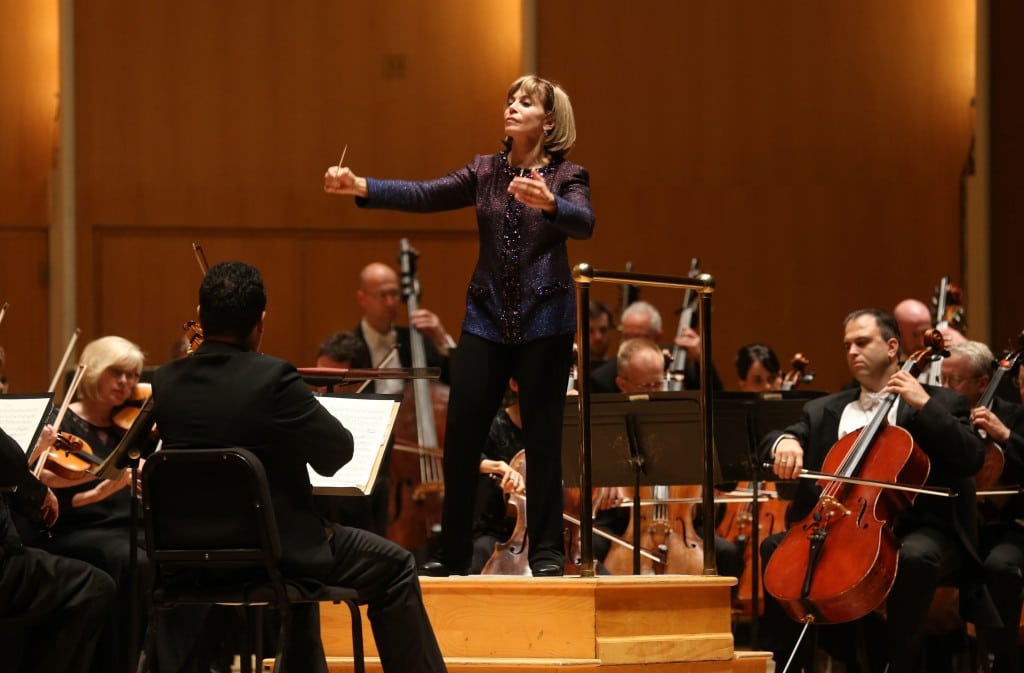 Today is Zubin Mehta’s last as music director of the Israel Philharmonic.

Has any current maestro held a podium for so long? 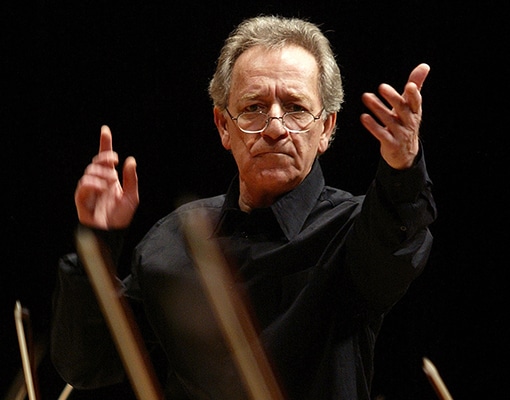 Who have we forgotten?

The Las Colinas Symphony – playing in Arlington, Las Colinas and Garland, Texas – has suspended all of irs musicians apart from the strings.

Its season has just opened with ‘eight fabulous concerts in store, with internationally renowned guest artists’.

No mention of the missing 22 players.

The conductor, who appears to be party to these tactics, is the veteran Robert Carter Austin. 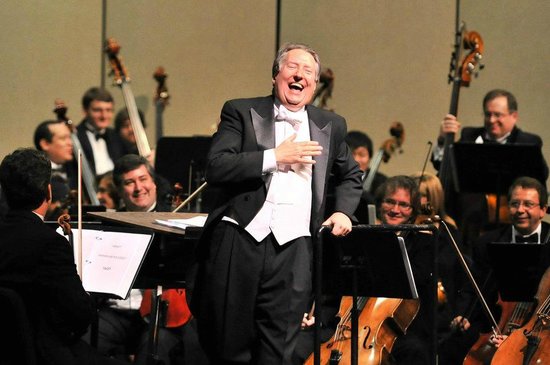 The game of ping-pong can be regarded as a metaphor for many aspects in music production: the interaction between producer and musician(s), the give and take between the musicians themselves, but also the active interplay between the listener and the music.

“Small Places” presents the entire music catalogue ever produced by ECM Records as a sound installation using this metaphor. On a slightly raised stage designed after a ping-pong table the visitors sit down and listen to the near endless stream of ECM music, a total of ca. 1380 hours (almost two months). Beginning with the first ECM album ever produced in 1969, “Free at last” by the Mal Waldron Trio, the music won’t even stop during closing times of the gallery.

On the stage, the visitors sit opposite of each other, looking face to face, only divided by thin gauze. Going back and forth like a ping-pong ball, light changes from music track to music track illuminate alternately the visitors on the one side of the stage, then on the other, each time transforming the listener into an actor and vice-versa. The listening visitor becomes the art object.

Between each album a minute of ping-pong playing sound is heard. Once the playlist reached the latest album released in 2019, the installation will return to the beginning, album by album. During this backward motion the intermitting ping-pong sound is played back reversed.

Reference to the installation is a snapshot photo by sound engineer Peter Laenger showing Keith Jarrett and Manfred Eicher in a break from music recording, playing ping-pong. The title “Small Places” refers to the album of the same title by Michael Formanek (2012), containing the track “Pong”.

Small Places” is a sound installation created by Mathis Nitschke as part of the RE:ECM group exhibition at Storage by Hyundai Card in Seoul, Korea. 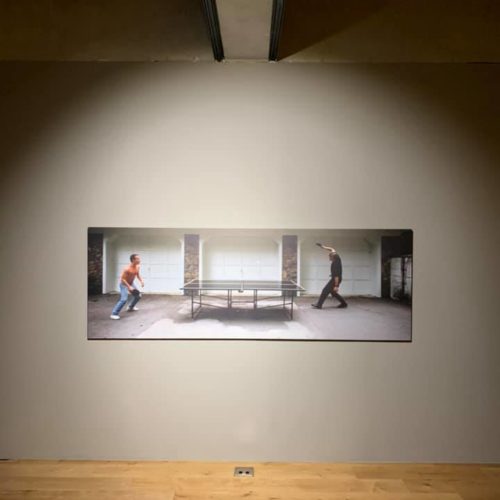 In a new film on the Artemis Quartet, one member describes the final months as ‘catastrophic.’

Can the ensemble survive? 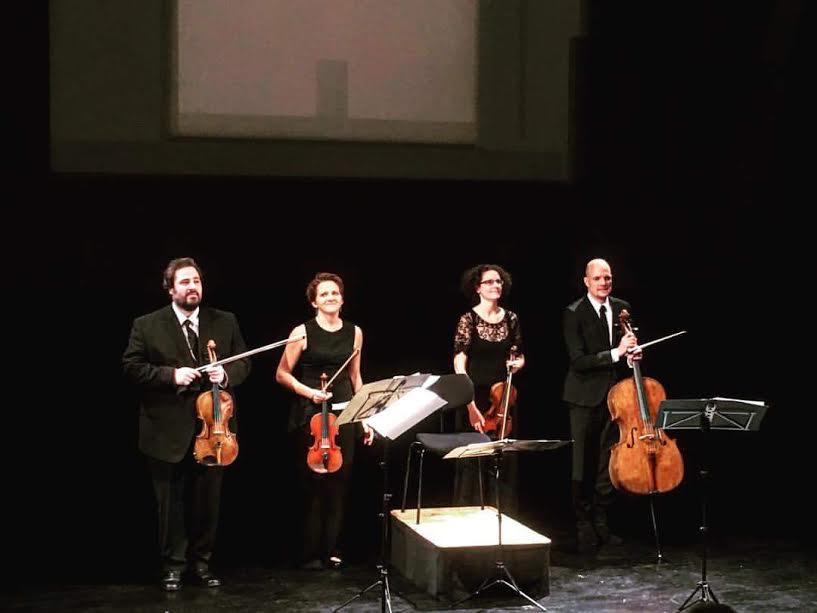 Good for mother and baby, she says.

It feels special to play Strauss oboe concerto while pregnant. I am very happy to share the stage tonight with my daughter.🤰🏼❤️🐣#Strauss #oboe #concerto #challenge #pregnant #whynot #letsdoit #pregnantonstage #itsagirl 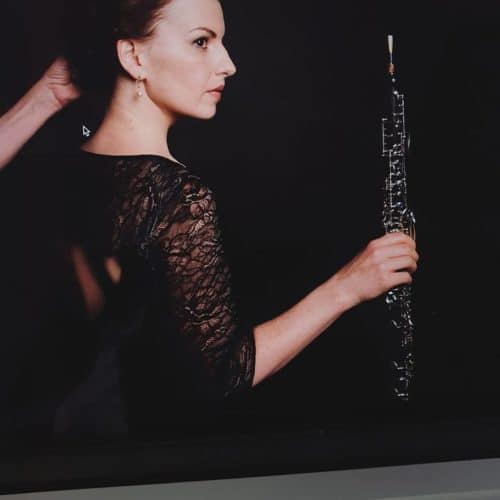