The word from Anna Netrebko

The diva’s social media have gone silent since the abrupt departure of Placido Domingo from the Met, where he was due to sing opposite her in tonight’s Macbeth.

She will have been informed of the change of cast by Peter Gelb, some short while after this wary-looking red-carpet pic was taken.

It is unlikely she will stay shtum for long. 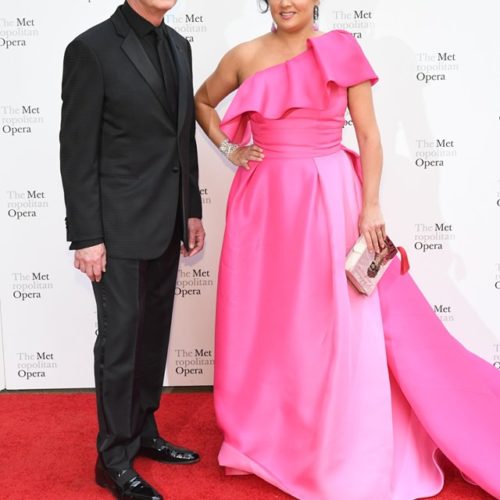