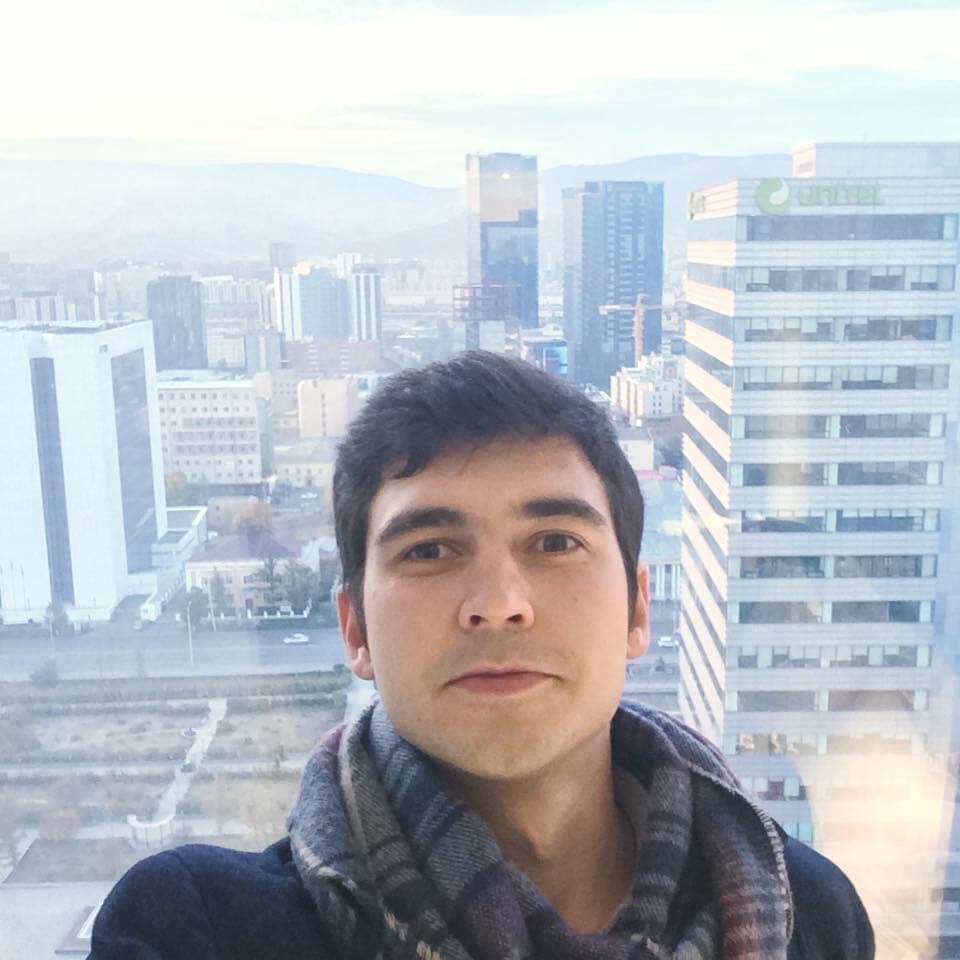 The statement reads: ‘On August 31, 2019, an employee of the NFOR, a leading specialist in the organization and planning of concert activities Nikita Kuklin suddenly died. Vladimir Spivakov and the entire staff of the orchestra mourn together with the relatives and friends of his colleague and express their deepest condolences to his family.

Kuklin, from  Chelyabinsk, graduated from the Tchaikovsky Conservatoire as a pianist before joining the orchestra in January 2017 as Spivakov’s right-hand planner.

The causes of his death are suspicious. RenTV reports: ‘The musician spent the evening in a Moscow apartment with two acquaintances. They drank alcohol. Traces of beatings were found on the musician’s body. Kuklin’s acquaintances deny involvement in his death.’ 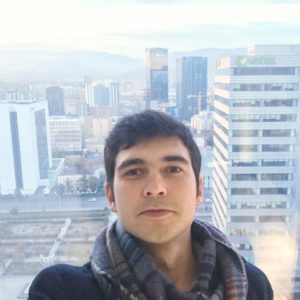 The orchestra was founded in 2003 on the initiative of Vladimir Putin on Spivakov’s behalf. Kuklin noted excitedly two weeks ago that ‘Putin has awarded Vladimir Spivakov with the order “for merit in front of the fatherland” Ist degree’.