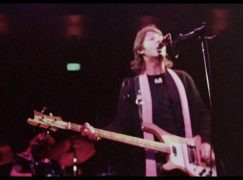 From a BBC interview:

‘What put me off was that I was meeting a lot of older people, kind of pretty much my generation.

‘And they were going, ‘All right Paul – it’s going to be like it was in the old days, we’re going to go back.’ And it was like, ‘Yeah? Oh, I’m not sure about that.’ And that attitude was very prevalent.

‘I vote for someone I believe in and so often there’s nobody I believe in. I have to get a bit inspired. At the moment I’m not really inspired.’ 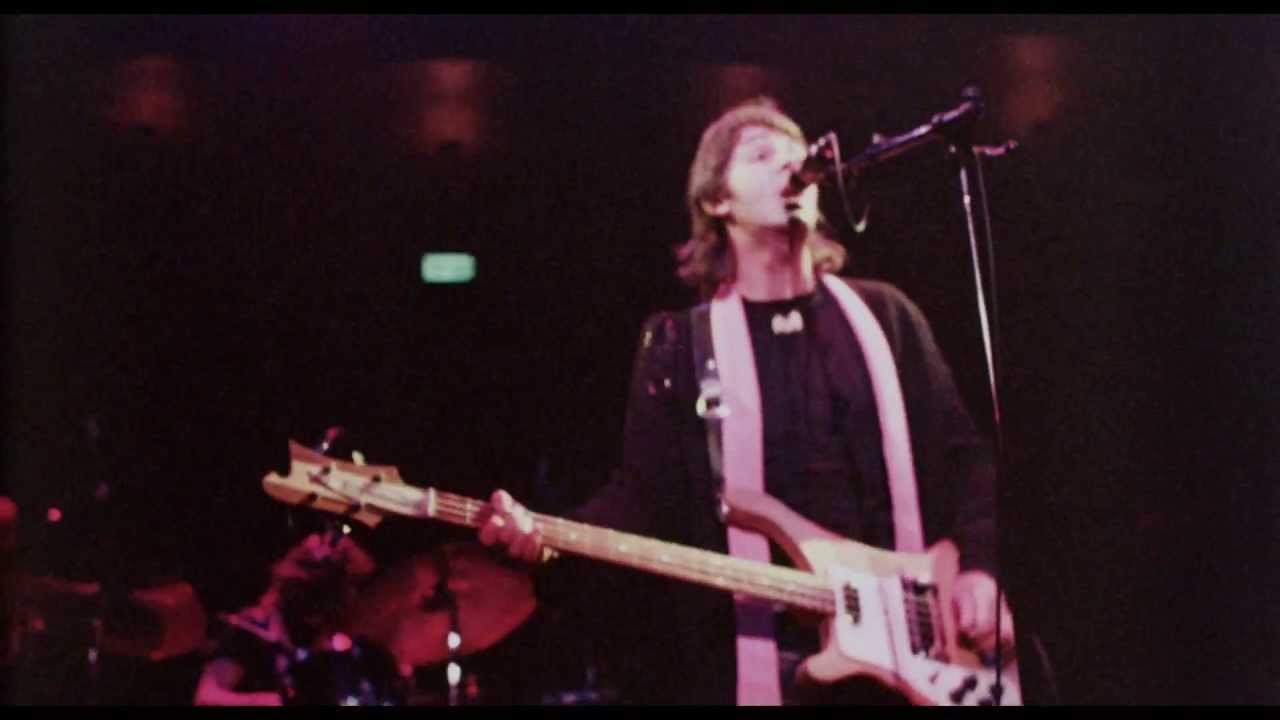 Lennon would have voted Leave, right?

Breaking: Baltimore claims it has a deal »