Simon Rattle, again, on why London needs a new hall

The LSO conductor held a webchat yesterday on the Guardian site. He was asked about the LSO’s hobbyhorse new hall.

SR: While realising that London has many riches of its own, we do not have a magnificent concert hall – as Birmingham, Manchester, Liverpool, Gateshead , for instance, do. London is the capital and as it happens I’m conducting the London Symphony Orchestra, who desperately need a hall where they can grow and develop and where we can build a kind of beacon for music all over the country.

What we are trying to build here is not simply a concert hall, although of course that is part of it, but to intensify and increase all the magnificent work that is going on in music education and to make a place that will be a magnet for people of all ages to learn about music and to be infected by this hopefully incurable virus. An orchestra’s life int he 21st century is not simply a matter of playing great concerts. This is apart of it but everything we do is inform by the work around it and the necessity to be evangelists for the cause. Yesterday I met for the first time the young students at the East London academy, which is one of our new initiatives and an important way to keep young people moving forward, kids who come from the kind of backgrounds that would not normally support their music making. 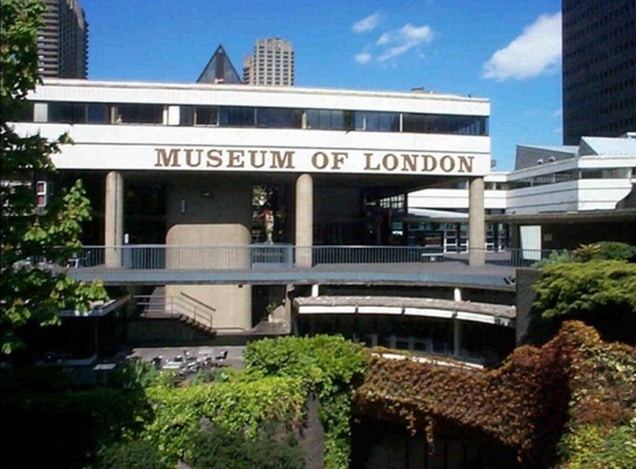