Death of a great American composer, 70

Christopher Rouse, one of the most successful and influential US composers of his generation, has died after a long struggle with renal cancer, his friends report.

He wrote 6 symphonies, 11 concertos and a requiem. Won a Grammy and a Pulitzer.

Baltimore born, he studied with George Crumb and was composer in residence with many orchestras. Leonard Slatkin and David Zinman performed his works in Europe. 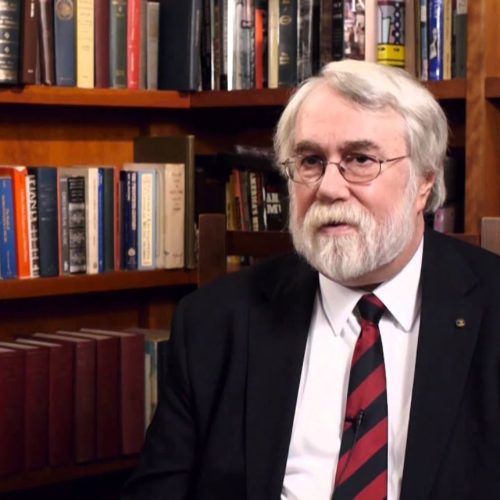