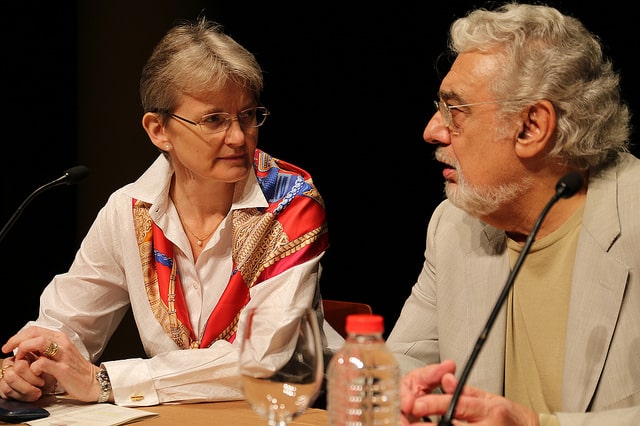 Placido Domingo ‘had no power to hire or fire’

The opera administrator Christina Scheppelmann, Domingo’s deputy head at Washington National Opera for nine years, has told a Spanish magazine that neither of them had casting control.

‘Placido never told me “hire this one, not that one”. His suggestions were always argued over by the team. If we liked a singer that person was hired. Placido or I may not have liked it, but I never saw him say anything against a woman because she had rejected him.’

Scheppelmann, former director of the Liceu in Barcelona, is now in charge at Seattle Opera. She is one of few women in the US to speak up for Domingo.

This review can be only one star or five »