The voice coach Claudia Friedlander has strong views on what should, and should not, appear in an opera review.

And who ought not to be allowed into an opera house.

And which critics are most obsessed with women’s looks. 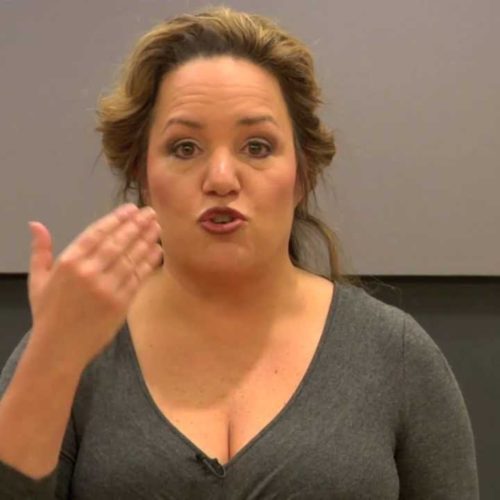 But you may find other things to agree with in this reasoned rant.