Music director Donato Cabrera says:’I am extremely happy and honored to recognize Christina’s many years as an outstanding member and leader within the orchestra by appointing her to the position of principal flute. She’s an inspiring and caring member of the orchestra and her musicianship will help us shine well into the future.’

She replaces Alexander Viazovtsev, who has accepted a principal position in Joensuu, Finland.

The antithesis of Vegas. 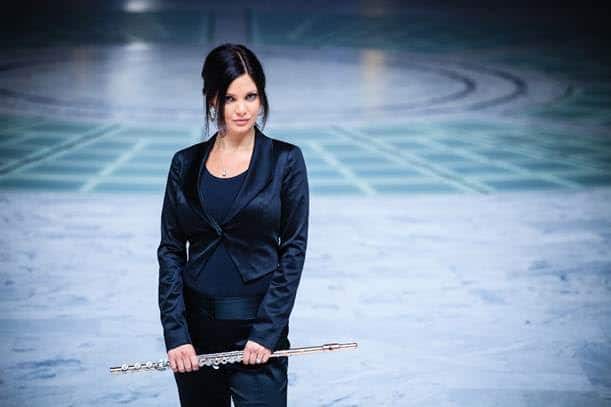