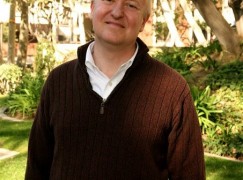 From a new essay by the Pultizer-winning critic:

Back when most of the leading newspapers in the United States employed paid, officially designated music critics, the artists reviewed were, quite naturally, pleased by positive reviews and less happy with negative ones. The only unpardonable offense was when nobody showed up at all – when the concert on which a musician had spent many hours, perhaps years, planning and preparing would be over and relegated only to memory.

This affront is more rule than exception today, for there are likely no more than 20 Americans who still make most of their living writing in newspapers about classical music. In the mid-1980s, The New York Times published more than 1,000 concert reviews a year and there was a column every Sunday devoted specifically to debut recitals. The Daily News had a full-time critic, as did the New York Post; Newsday, after 1987, had two. Reviewing was a good way for young writers to make a poor living: In addition to the newspapers, there were classical music reviews in New York Magazine and the Village Voice as well as in those publications specifically devoted to the field – Ovation, Keynote, Classical, Musical America and others. Coverage at The New Yorker was so copious that critic Andrew Porter was able to assemble a large volume of his published criticism every three years or so.

The profession isn’t entirely defunct – there are some extraordinary critics still on the beat. In cities with major arts centers or celebrated orchestras, such positions are easier for an editor to justify in tough financial times (and it has been mostly downhill since the advent of the internet)… 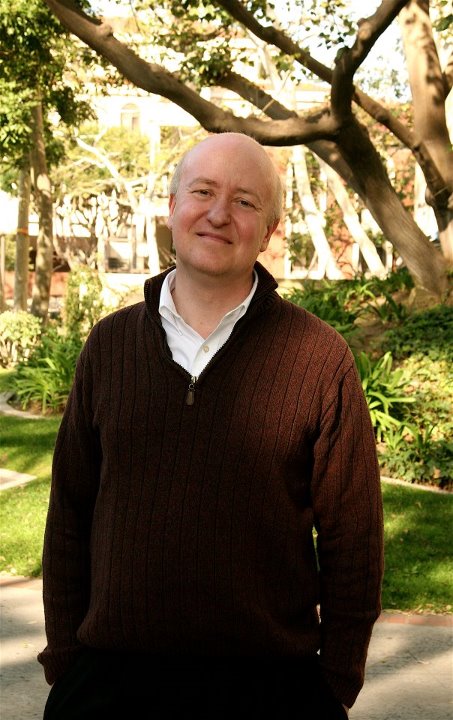