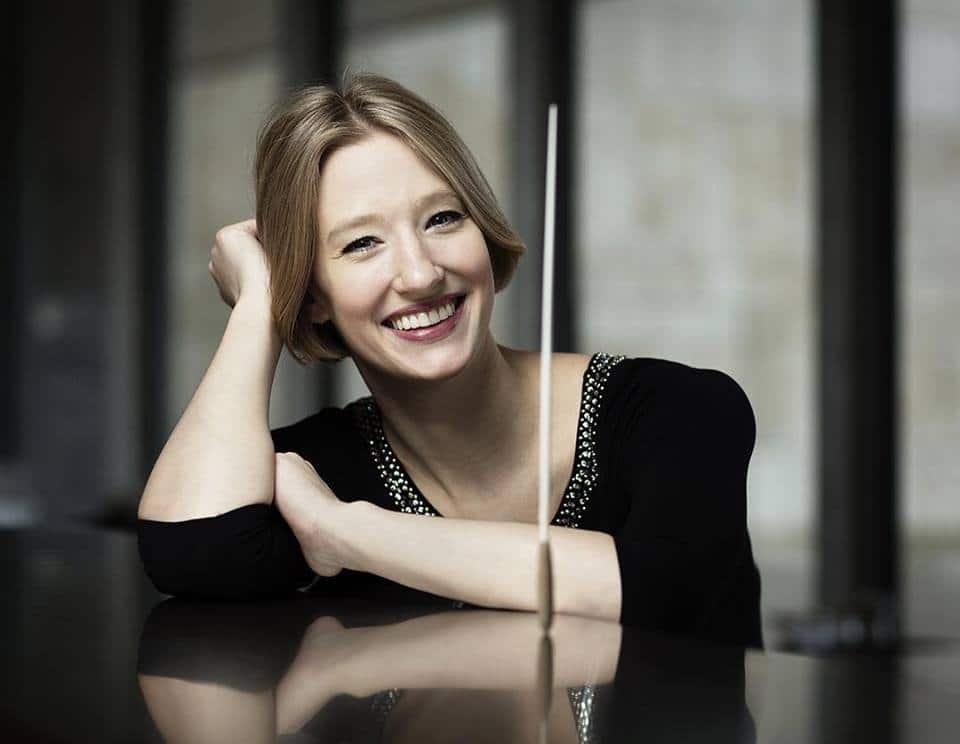 Meet Opernwelt’s Conductor of the Year

The times are truly changing.

Germany’s opera magazine has named Joana Mallwitz, 33, as conductor of the year after her first season in charge at Nuremberg.

Orchestra of the year was Kirill Petrenko’s band at the Bavarian State Opera – for the eighth year running.

Asmik Grigorian was singer of the year for her Salzburg Salome, which was also production of the year.

The poll was taken among 50 critics from Europe and the US.

Roger’s got the Schütz »