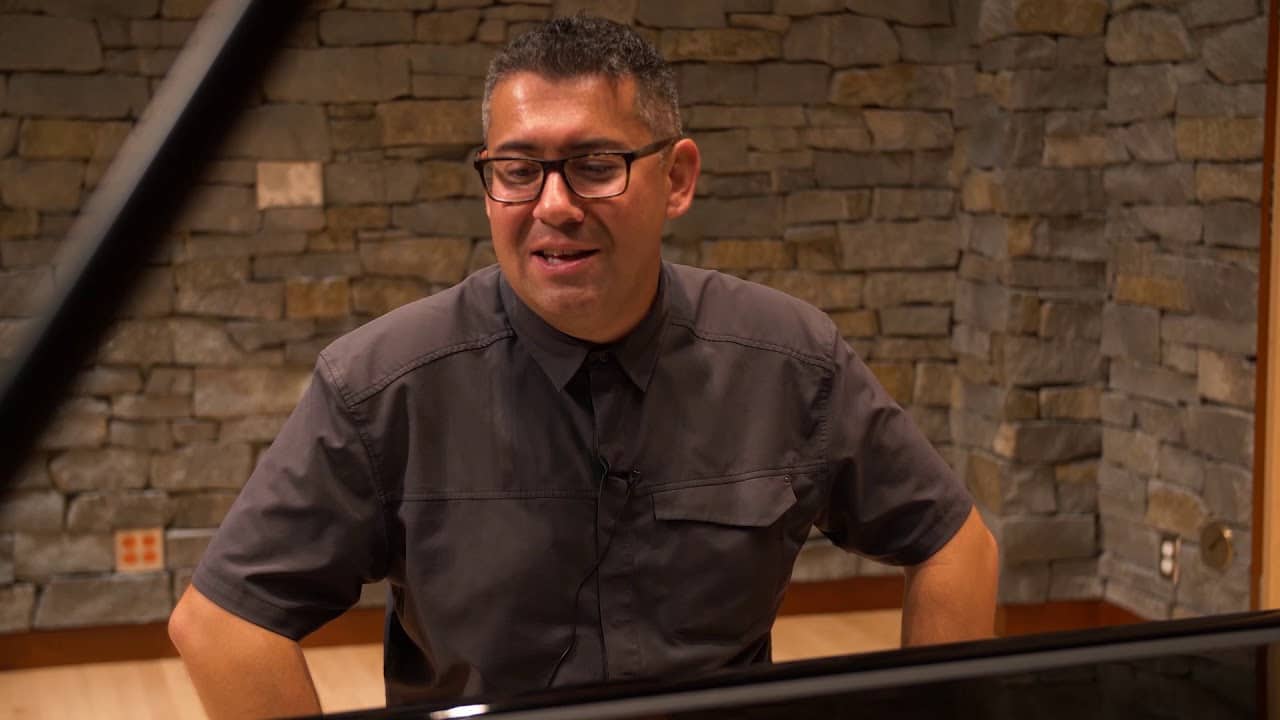 The Vancouver Symphony have chosen a German-made grand and are making a song and dance getting it out of the box. 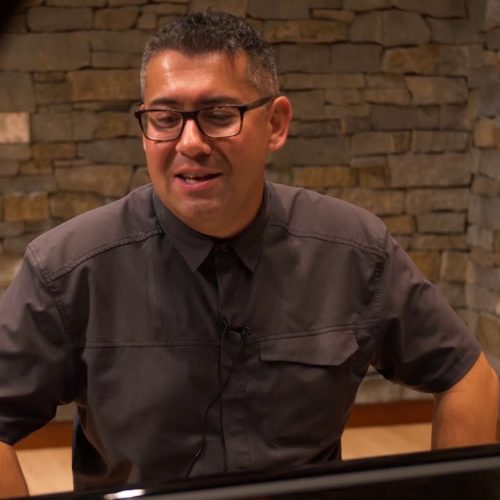 Statistically, Domingo is not setting the agenda »