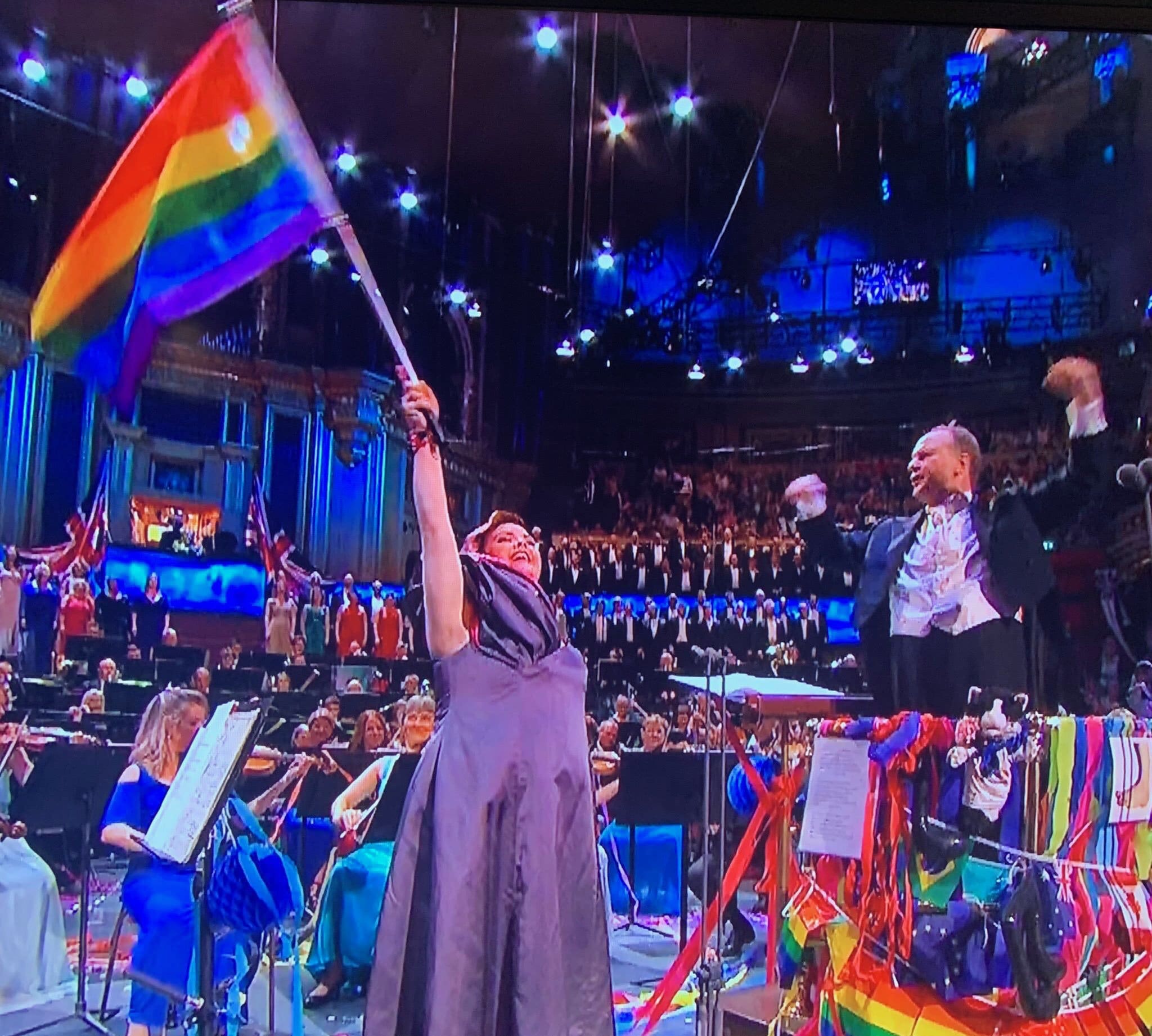 How Last Night at the BBC Proms fell flat

The summer-ending gala that is the Last Night of the Proms missed its mark in 2019.

The little red glow that grows in the first half and sparks in the second failed altogether to ignite.

The me-me-gay-me soloist Jamie Barton made less of the role than her Wagnerian predecessors (I hope Dame Gwyneth wasn’t watching). The condcutor Sakari Oramo delivered his closing speech with all the flair of an EU commissioner’s fishing rights report. The chorus of Rule, Britannia sounded for once as misplaced as the EU flags.

The programme was partly to blame. The tick-box insertion of a Percy Grainger bon-bon and an Elizabeth Maconchy suite between an Offenbach can-can and a Wizard of Oz aria drained the night of momentum. The BBC presenters’ self-praising banalities numbed the ear.

Watching the occasion on television, nothing stirred. Social media was unenthused.

It was pancake night at the BBC Proms.

Need for a reboot. 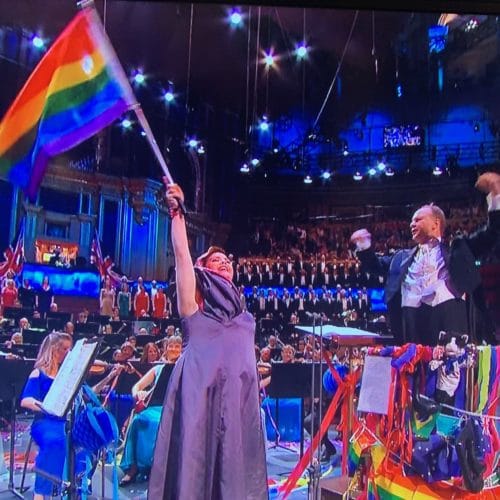