The Chicago Symphony Orchestra has announced a new Vice President for Development.

He’s Dale Hedding, arriving from the Cleveland Institute of Music. Before that, from 2007 to 2014, Hedding was Vice President of Development for the Baltimore Symphony Orchestra, where (we read) he led a $15 million annual fund and $65 million endowment campaign.

And Baltimore still ran out of money. 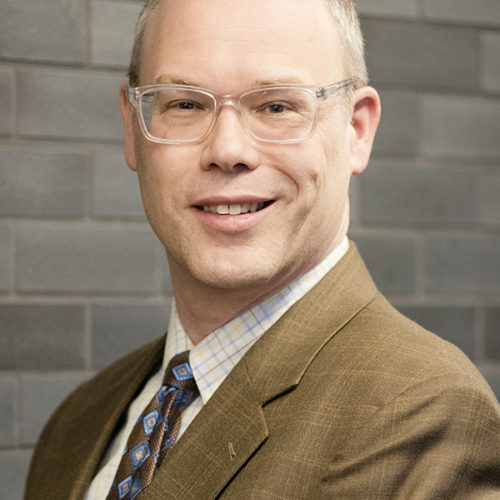