From today, Richard Strauss is free

That means his works fall out of copyright from the end of 2019.

Hardest hit will be Boosey & Hawkes, which has lived easy on the earnings from Der Rosenkavalier. 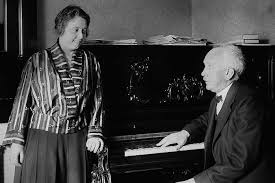