Death of a leading pianist, 89

The death was announced in Paris yesterday of Daniel Wayenberg, Holland’s most prominent mid-century pianist.

Winner of the MargueriteLong-Jacques Thibaud competition in 1949, he moved to France to study with Long and made his US debut in 1953 with the New York Philharmonic and Dmitri Mitropoulos.

After early success, Wayenberg devoted much of his time to composing orchestral works. 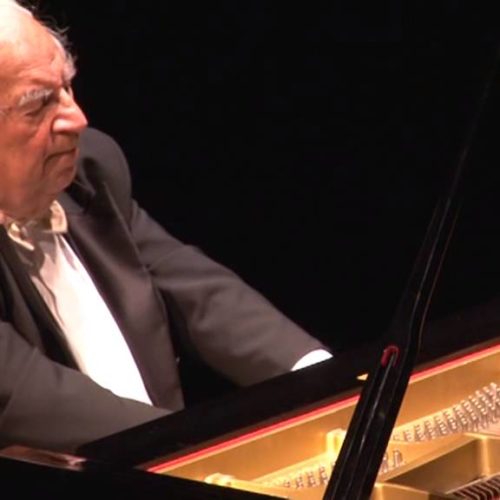