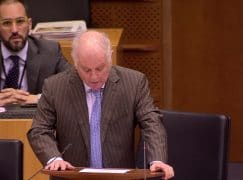 The city of Cologne has named Daniel Barenboim as the next recipient of the Konrad Adenuaer prize for his ‘boundless courage’ in showing that ‘music releases a peacemaking power.’

‘Daniel Barenboim has found a connecting element with music that brings together people from different cultures,’ said the city’s mayor Henriette Reker.

The award, named after the first post-War Chancellor who was pre-War mayor of Cologne, recognises ‘living and working in a big city, innovative and courageous contributions to the development of a liveable city worldwide, to European integration or to the preservation and strengthening of local self-government in a Europe that is growing together.’ 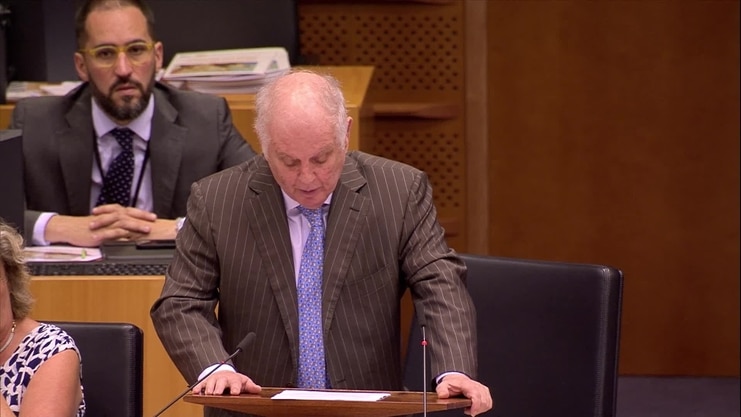 What musicians get out of the Baltimore deal? $81k »