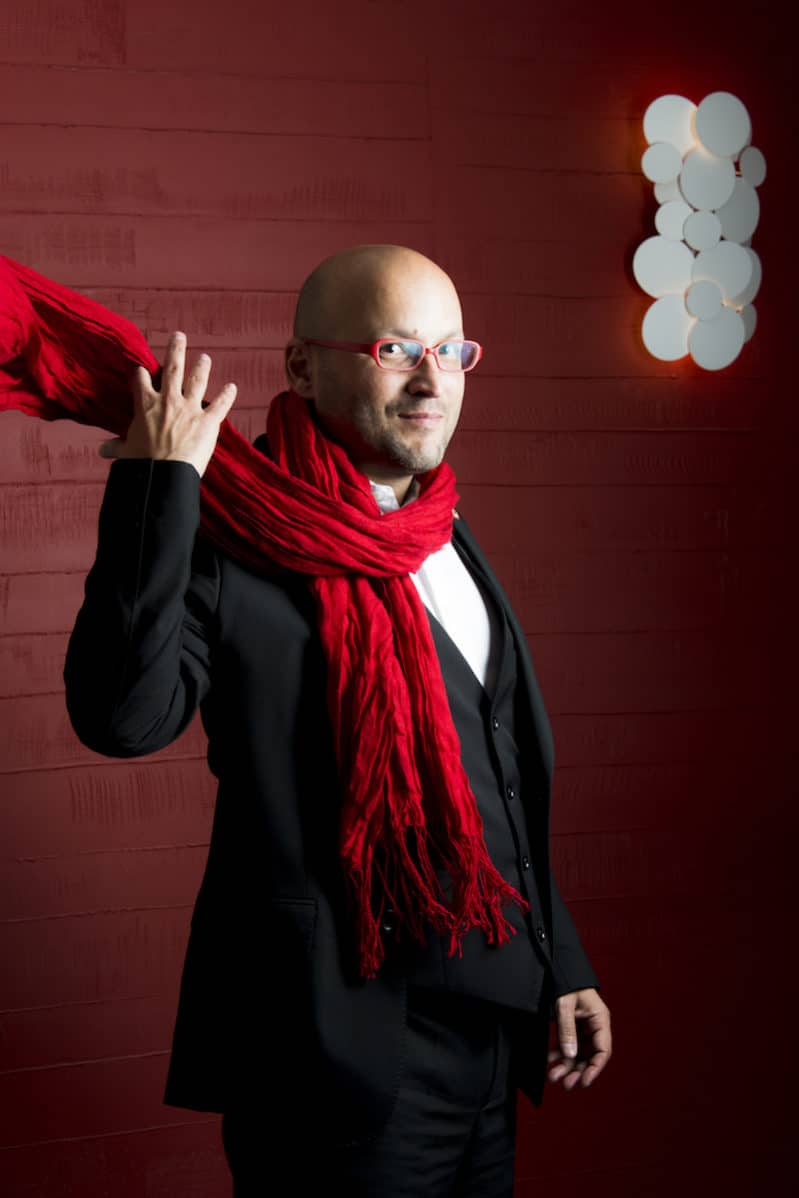 There was a time when it seemed Claudio Abbado or Riccardo Chailly might succeed Georg Solti in Chicago. Why that never happened is still hotly disputed, but Chicago got 15 years of Daniel Barenboim and missed out on the pizza.

In the 1990s, the New York Philharmonic went in pursuit of Riccardo Muti. That, too, never happened.  It got Kurt Masur and Alan Gilbert.

Then, ten years ago, Chicago landed Muti. Yesterday, it signed Enrique Mazzola for the Lyric Opera. Chicago has gone all-Italian.

And New York? Dutch at the Phil, Quebec at the Met. 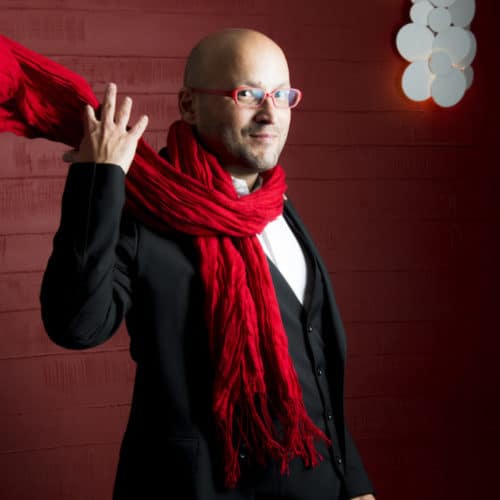