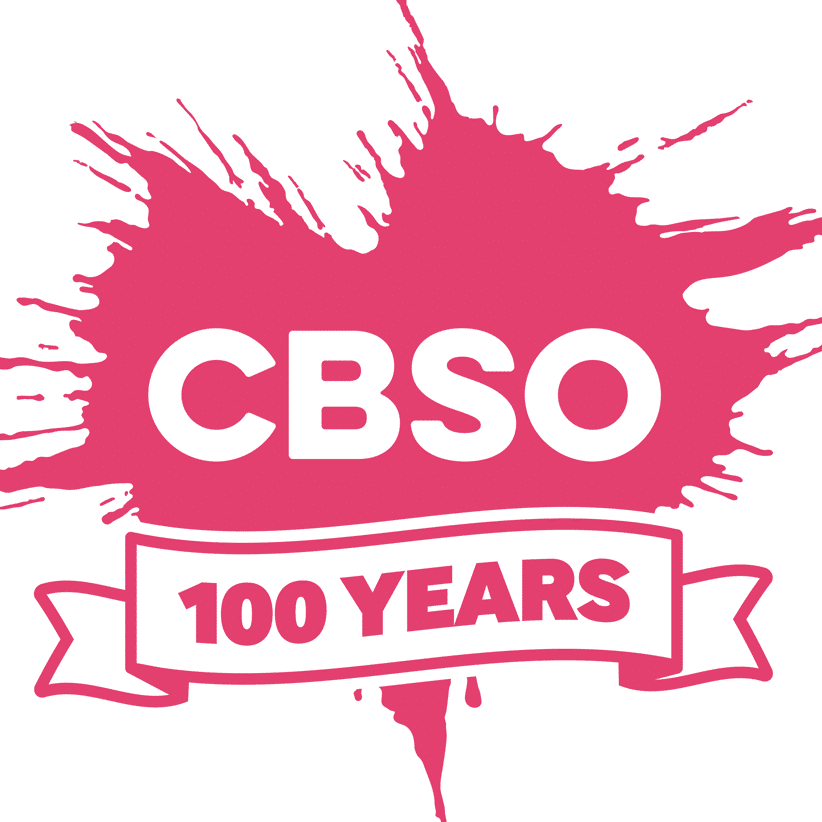 CBSO100: With Mirga, there’s something unexpected in every concert

Here’s the second in our exclusive series of reviews of every concert in the City of Birmingham Symphony Orchestra’s centennial season. The reviewer is John Gough, a professional music librarian for 40 years, still active as accompanist and conductor with several Midland orchestras.

The concert opened with a slightly frustrating arrangement for brass, winds and percussion by Steven Stucky of music written in 1694 for the funeral of Queen Mary II by Henry Purcell. Orchestrating another’s music throws up all sorts of stylistic issues and has resulted in some fascinating and rewarding new compositions, but although the CBSO’s brass section produced a resonant and mellifluous sound punctuated by a forceful funereal tread with timpani and percussion, the brief ten minute work seemed neither one thing nor the other. Not quite Purcell, but also without enough of Stucky’s personality.

The CBSO has had a close association with rising star Sheku Kanneh-Mason for three years now. This sold-out evening was advertised as “Sheku plays Elgar” and his fan club was vociferously in evidence, even before he played a note. He wears the celebrity thrust upon him charmingly, with a comfortable and unselfconscious platform manner.

After the striking opening, the concerto received an intimate performance, full of introspection and sadness, but without indulgence, moving gently, flowing naturally, as Mirga herself gave a virtuoso display of the art of accompaniment, giving the soloist all the time he needed to make his expressive points with never any worries about the balance between soloist and orchestra. The mercurial second movement was a triumph of flickering detail which prompted its own brief flurry of audience applause, but the Adagio third movement was the highlight of this performance, with lyrical playing and the utmost subtlety of phrasing and dynamics. The ovation with which the work was received was calmed only by a beautiful and simply played encore – “Blow the wind southerly” after which nobody dared move for long seconds.

George Benjamin’s “Ringed by the Flat Horizon” was his first major work for orchestra; taking its title from T.S. Eliot’s The Waste Land, it evokes a sense of vast space and immeasurable passage of time (the composer was inspired by a New Mexico thunderstorm). Sonically spectacular, it was full of acute tension; the sound of clouds gathering in the distance yielding to agitated kaleidoscopic bursts of chimes, woodwinds, and violins. A melody for solo cello (played tenderly by Eduardo Vassallo) followed by a series of violent climaxes and an uneasy coda.

With Mirga Gražinytė-Tyla, something illuminating and unexpected occurs in every concert. During one of the glowering climaxes of the Benjamin, the doors at the side of the stage were apparently blown open, Peter Grimes like, by the force of the gale. At the conclusion of the piece the strings of the orchestra moved without a break into the final work, Vaughan Williams’ Tallis Fantasia, and the opened doors now proved to be a preparation for the antiphonal elements of a gloriously passionate and intense performance which contrasted string solos, string quartet, full string orchestra and a magically invisible, but vibrantly present, off stage string group.

At the end one more surprise remained. The off stage band was brought on stage, individuals and ensemble given repeated plaudits, and as reaction from the audience showed no signs of subsiding, a return to the Royal Court music of the opening, as twenty musicians laid down their instruments and sang us a roistering version of Henry VIII’s “Pastime with good company” with Mirga herself singing a tripping descant over the top. What next in the orchestra’s centenary season?

Are we allowed to say Wow? 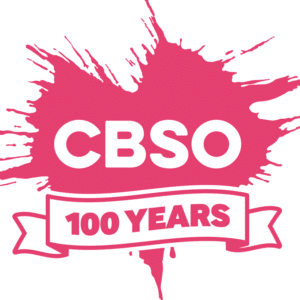