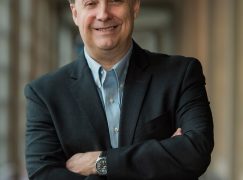 The Los Angeles Philharmonic has announced the abrupt departure of Simon Woods, its chief executive since January 2018.

No reason was given. He will leave immediately.

Woods said: ‘The Los Angeles Philharmonic is an extraordinary organization in every respect. It has been my complete honor to lead it for almost two years. However, after a great deal of reflection, I have concluded that my hopes and aspirations lie elsewhere, and as a result, I have tendered my resignation. I wish Gustavo, the musicians, the staff, the Board and everyone associated with this organization all the very best as it commences its second century.’

Two board members will run the organisation until a new CEO is appointed.

UPDATE: We have been here before. 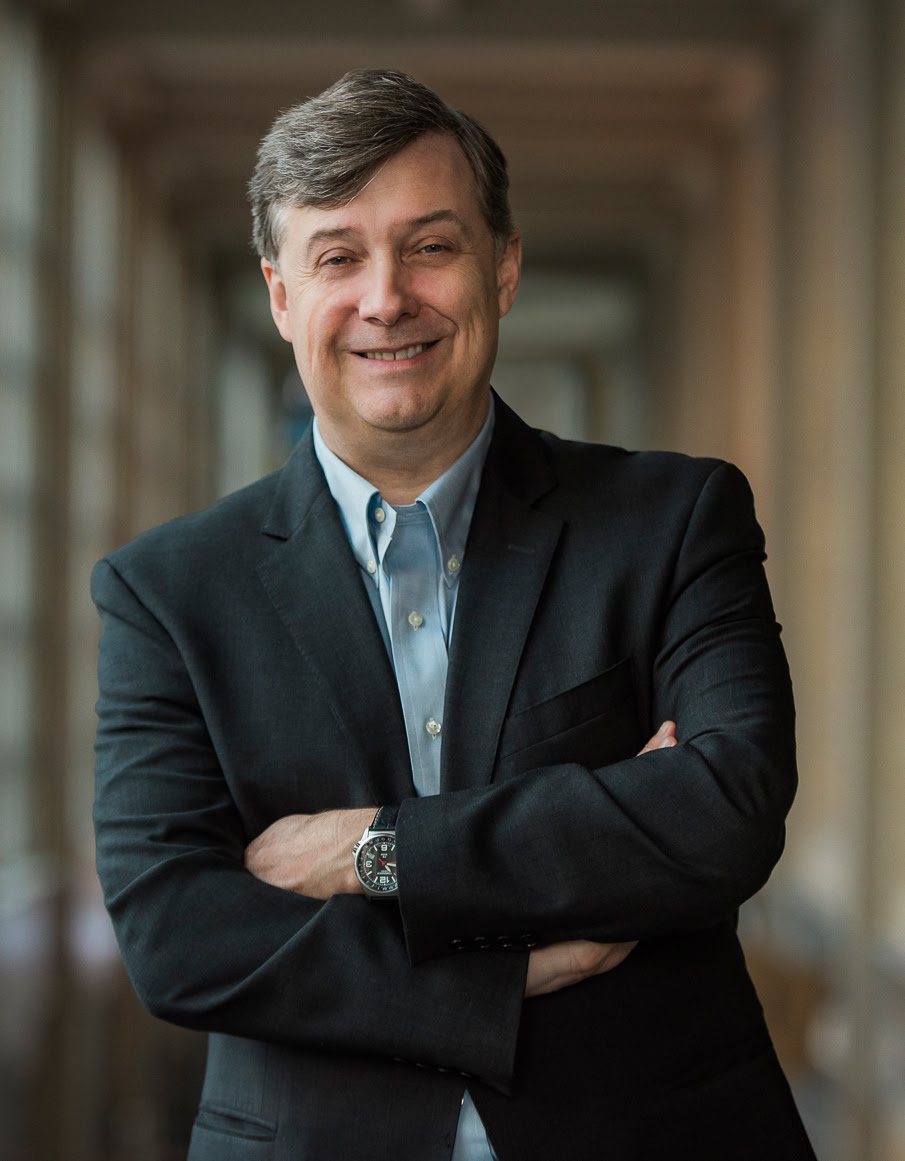 Woods, a Londoner, previously spent seven years at the head of the Seattle Symphony. Before that, he was with New Jersey Symphony and, prior to that, with the Royal Scottish National Orchestra. A sometime record producer for EMI, he has a post-grad diploma in conducting.

He has never left a job before in mid-movement.

His predecessor Deborah Borda told the LA Times: ‘The cultural ecology of every artistic institution is unique and particular, and a leader who works brilliantly in one setting may simply just not be right in another. Bravo to Simon for his clarity, as it must have been a difficult decision.’