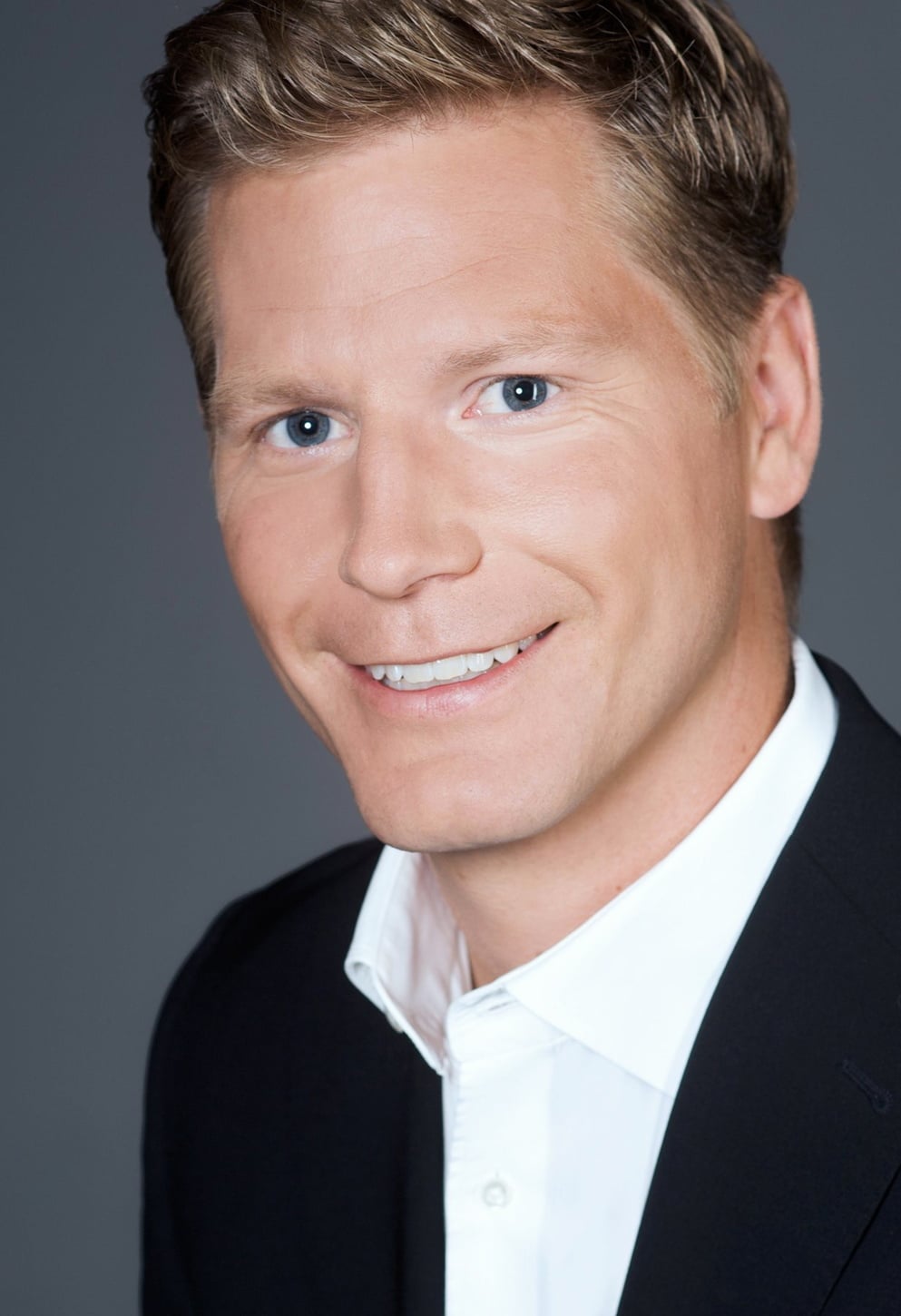 Per Hauber will be the new head of Sony Classical International, succeeding Bogdan Roscic, who’s off to Vienna to manage the Opera.

Hauber, 42, has been Bogdan’s self-effacing deputy.

No need to change a failing formula, then. 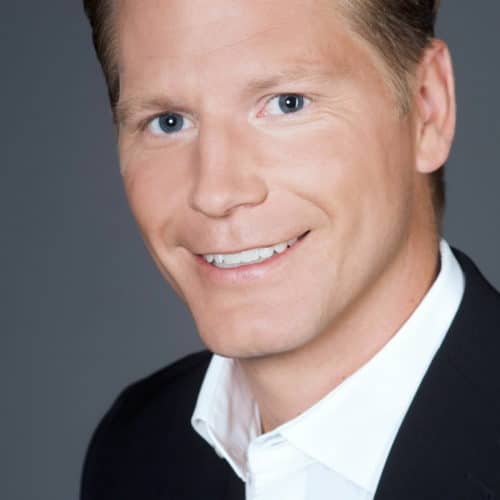 … Prior to this promotion, Hauber was Senior Vice President for Sony Classical International, the Company’s Classical repertoire center in Berlin since 2011.

He was instrumental in bringing to Sony Classical the New Year’s Day Concert with the Vienna Philharmonic orchestra. He joined Sony Music Entertainment from Universal Music Germany, where he was Director, running the marketing team for the Company’s Classical releases from 2002-2011.

In making the announcement, Stringer said: “I want to thank Bogdan for leading our Classical music business for the last 10 years.

“He has been a great steward of our rich catalog and brought in new artists to the Sony Music family. We all wish him well in the next exciting phase of his career at the Vienna State Opera.

“Mark and Per have a track record of success expanding our Masterworks and Classical division around the world.

“Their understanding of the importance and evolving nature of the market underscores their commitment to maintaining Sony Music as a home to iconic and developing artists, music experiences, live entertainment and stage soundtracks. I’m pleased they will be at the helm of this next chapter of the company.”