The outspoken US soprano Jamie Barton, in conversation today with Fiona Maddocks:

You’ve revealed you’ll be wearing the bisexual pride colours of lavender, pink and blue at the Last Night… tell us more.
I’m so thrilled about the dress – and the Last Night! I never dreamt I’d be asked to do this gig. It’s 50 years since the anniversary of Stonewall. It’s so important for me to stand up proudly as a bisexual woman. What I can tell you is that the main colour of the dress will be pewter, with a cape element, a bubble sleeve – and a reveal! That idea of reveal is very much part of queer culture, and drag. It’s a way of saying this is who I am.

The Last Night of the Proms is a celebration of music. Attempts to promote social and political causes have previously been frowned upon. 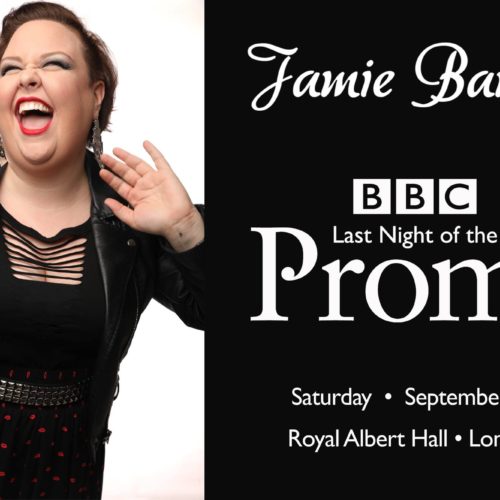