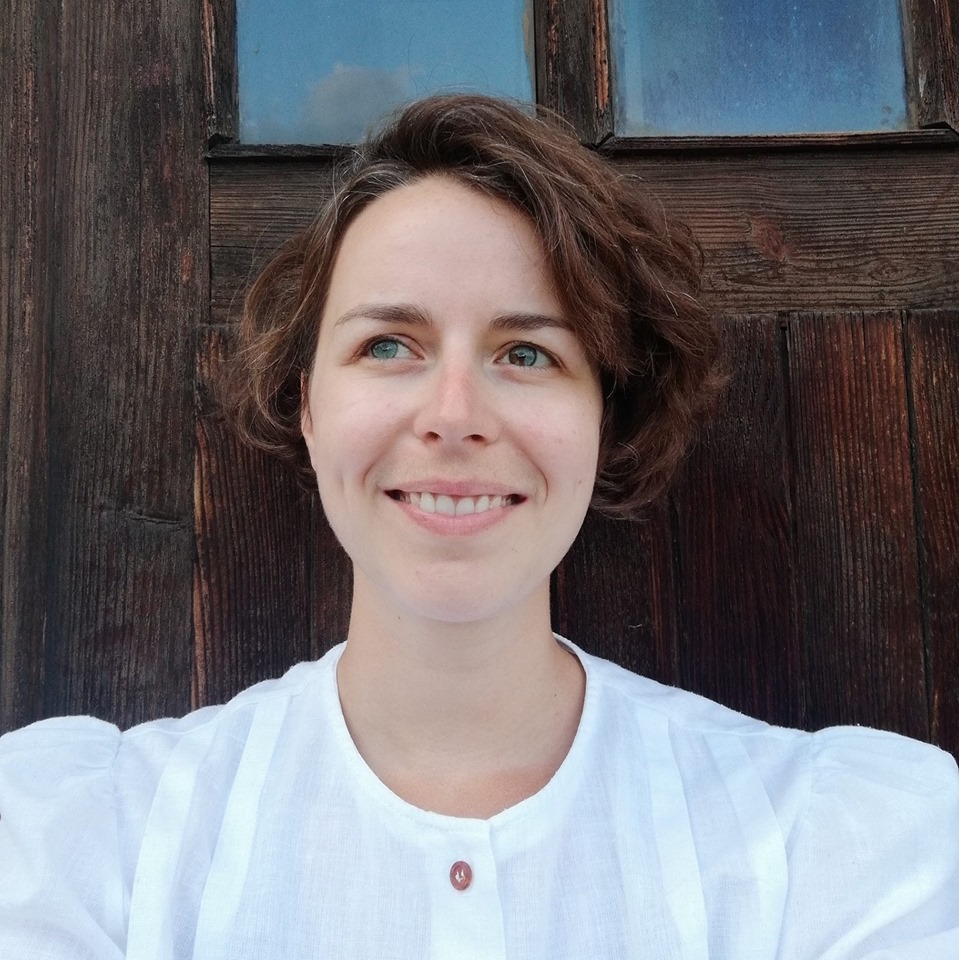 Barenboim ‘is cleared of assaulting a staff member’

VAN magazine has an extensive report of allegations by Laura Eisen, former orchestra manager of the Staatskapelle Berlin, that she was screamed at and physically shaken by the music director, Daniel Barenboim.

“He screamed at me that I should leave the room and that he can’t trust me anymore,” she wrote. “As I was going to respond to him, he came toward me, grabbed me with both hands on my upper body (between my shoulders and throat) and shook me. As he did so, he screamed at me that I should disappear/leave the room. I was shocked and took two steps back toward the door and left. My last memory of the encounter was the expression on Mr. Barenboim’s face. In the moment I shrunk back, he seemed shocked by his own actions.”

Ms Eisen ceased working for the Staatskapelle in July. Barenboim’s contract had been renewed a month earlier.

A legal investigation commissioned by the Staatsoper found, according to Ms Eisen, that ‘The accusations of the abuse of power by Mr. Barenboim were not supported by legally relevant accusations.’

Laura tells VAN: ‘So it happened: OK. But what happened after was completely not OK.’ 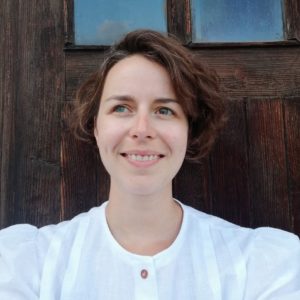 How many CDs do you need for the whole of Beethoven? »