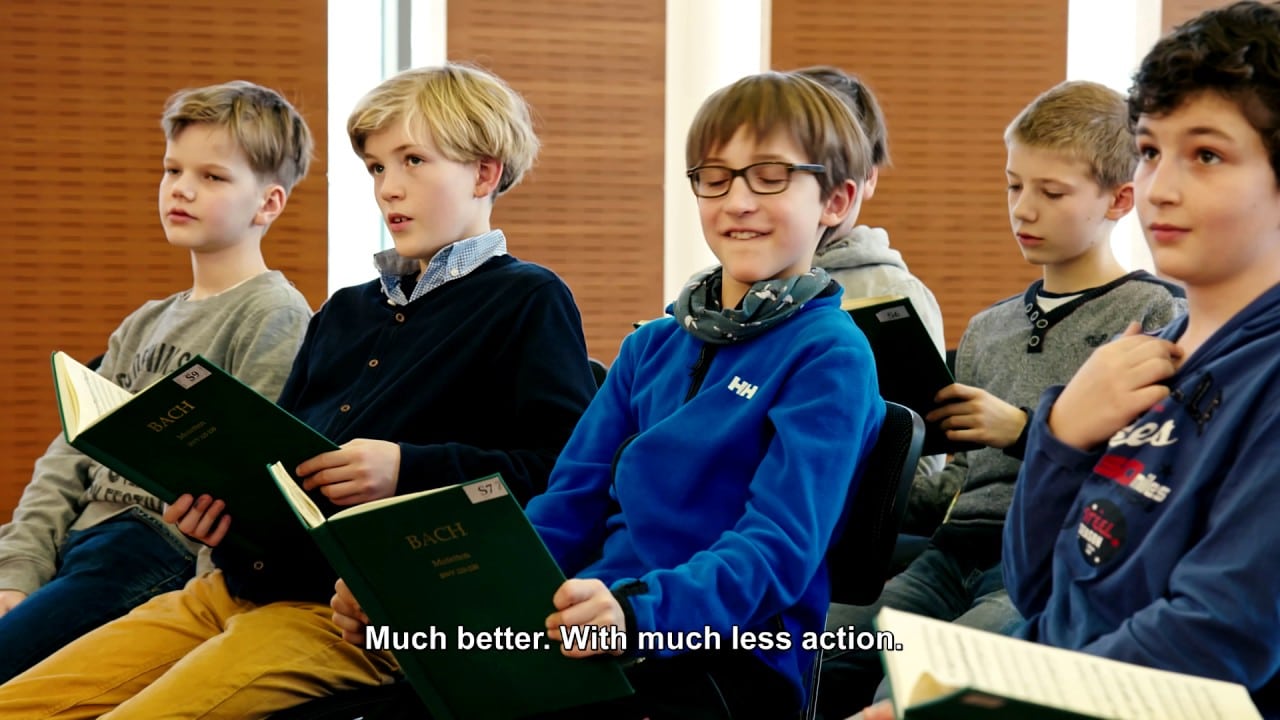 St. Thomas Church in Leipzig has succumbed to political pressure and agreed to accept girls into its all-boys choir.

A Berlin lawyer, Susann Bräcklein, has said that a girl whose application was initially rejected has now been invited to reapply. The city councillor in charge of culture, Dr. Skadi Jennicke, was involved in this change of policy. A decision on whether this first girl is finally accepted or not will rest with the Cantor of St Thomas’s, a post held by J S Bach from 1723 to his death in 1750.

The Thomanerchor, founded in 1212, consists of around 90 boys aged 9 to 18, living in its boarding school. 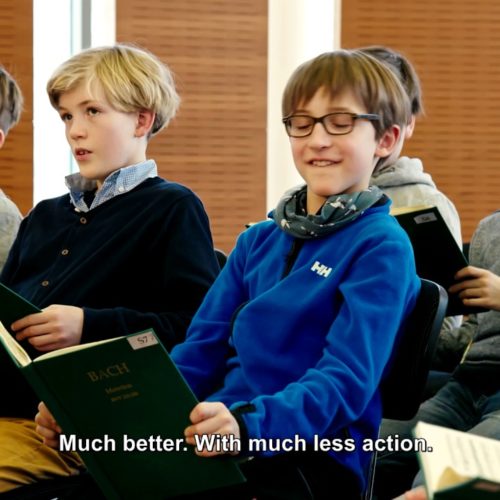