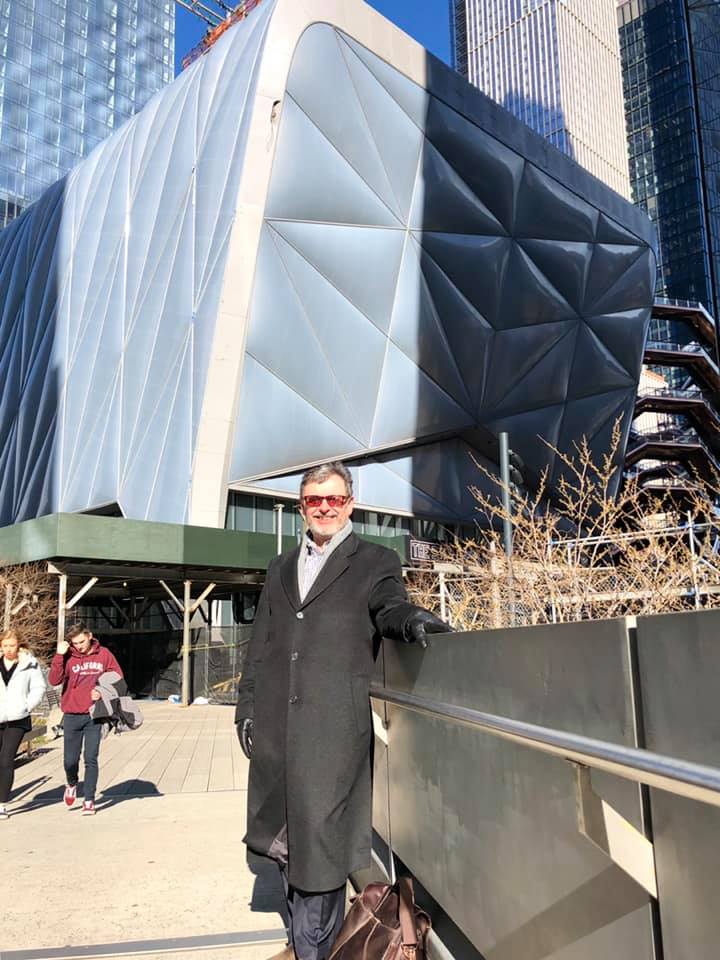 Another British manager falls in America

A week after Simon Woods stepped down as chief exec of the Los Angeles Philharmonic, Paul Meecham has announced he is leaving the Utah Symphony next week – apparently because he’s music director is leaving and he can’t face another search process.

Paul was previously chief at Baltimore and Seattle. Before that, in a 40-year career, he ran the Liverpool Phil and the London Sinfonietta.

Paul said: ‘I have enjoyed immensely my time with USUO, with its unique blend of Symphony, Opera and the Deer Valley® Music Festival. In making this decision, it is definitely a bitter-sweet moment. However, after a very fulfilling career in the orchestra field spanning almost 40 years, I would like to explore new avenues. And with Thierry Fischer’s recent announcement that he would be stepping down as music director at the end of the 2021-22 season, my decision will allow the next president & CEO the opportunity to see through the search process and the appointment of his successor.’

Other available UK managers in the US include Minnesota’s Tony Woodcock and Michael Henson. 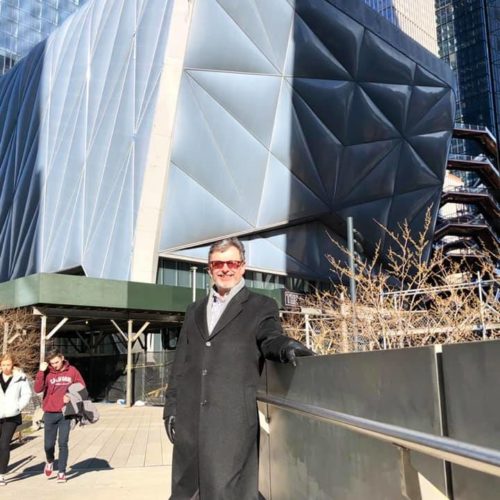 Less available are two past managers of the Orpheus Ensemble: Graham Parker who is now head of Uinversal Classics in the US and Dr Krishna Thiagarajan, president of the Seattle Symphony.

« The Czech Philharmonic’s new concertmaster is 26