All-day Sorabji at the Elbphilharmonie

The British organist Kevin Bowyer has put a Hamburg instrument through its toughest test by performing the second symphony of Kaikhosru Shapurji Sorabji (1892-1988), the noted British iconoclast. 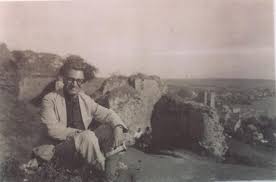