Supporters of Placido Domingo have come up with an interview given by his named accuser to the Kansas City Star in March 2006, seven years after she now alleges she was groped by Domingo during a production of Le Cid in Washington DC.

In the interview, Ms Wilson is asked for a career highlight:

“Big opera moment: Singing “Le Cid” at Washington Opera with Placido Domingo: “It’s like standing next to a force of nature.”” 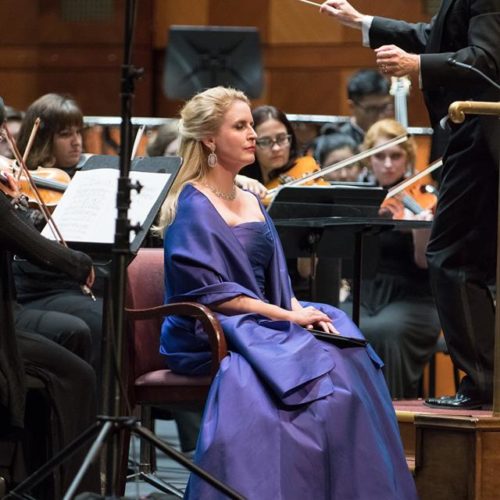 No mention of any unpleasantness.