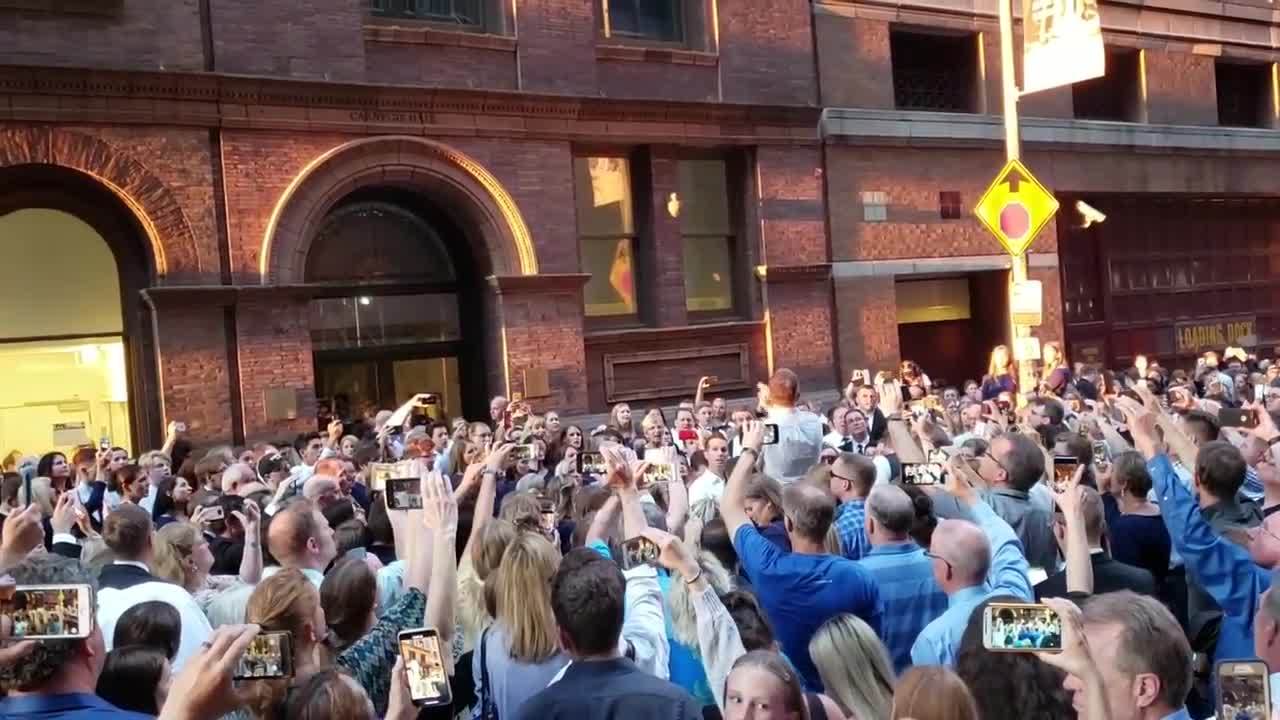 Why did Carnegie Hall accept a booking from anti-LGBT bigots?

From the US pianist Richard Glazier on the cancelled Carnegie concert:

‘I was asked to play Gershwin last week for the US -Polish organization concert. I was so excited not knowing anything. I spoke to the people in Poland and it was all worked out. Then I found out about this hate organization. I questioned them and got this response (see below).

‘Then an article came out on NBC a couple of days ago… you will see after Gibbons was invited. Paul Bisaccia was invited and then I was invited. Lord only knows how many other people they invited before they got to me.

‘Response from this Polish American Organization…

Gazeta Polska Community of America is a US-based foundation that promotes inclusiveness, engagement of diverse social groups into civic activities, and stands for free speech and open debate. Its mission and primary activities concentrate on supporting Polish-American organizations, promoting Polish heritage and culture in the United States via educational and cultural events, and fostering Polish-American relations.Examples of activities include conferences and educational events in support of Polish-American NATO alliance cooperation, cultural events such as a high-profile concert in New York for the celebration of the 100th anniversary of Poland’s regained independence, or anniversaries and remembrance events, for instance a farewell mass at St. Patrick’s Cathedral in New York for a state burial of the exhumed Polish national hero, Ignacy Matuszewski.
The foundation represents a broad social movement and is based on the legacy of Gazeta Polska, a Polish publication with traditions dating back to the 19th century that stood for the Polish struggle for freedom during the partition of Poland by hostile neighboring states, Poland’s reemergence during the interwar period, and the fight of its people to free themselves from the communist regime and repression after WW2.

The Foundation is independent and separate from the Gazeta Polska print media and its editorial board. With regard to the recent controversy about stickers referring to the LGBT movement that were attached to one print issue in Poland, the GPCA foundation did not and does not support, take part, or promote that media event. The stickers may be interpreted as discriminatory and we disassociate from such statements. The foundation stands against political censorship and kind, discrimination on the basis of beliefs, nationality or sexual orientation, as well as against totalitarian systems and ideologies, and those principles are written into the Foundation charter.

‘After the article from NBC came out I wrote them and said I delince the invitation after several back and fourth phone calls and emails from Poland.

‘Such great news that Carnegie cancelled the concert. Thank you for reporting.’

The only question that remains unanswered is why Carnegie accepted this organisation’s booking in the first place. 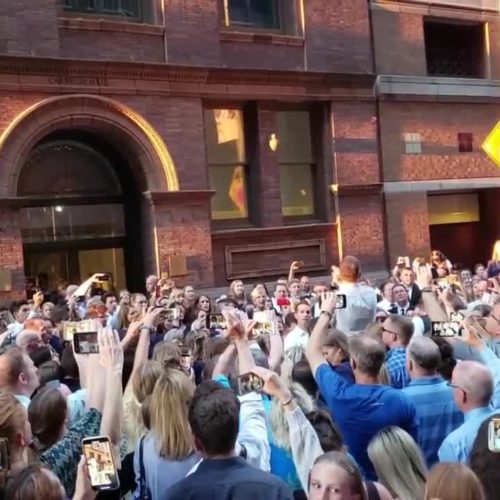 « In Salzburg, Placido Domingo receives standing ovation before he sings a note