After ducking out of her Bayreuth Festival debut, the diva is with husband Yusiv Eyvazov to Baku in Azerbaijan, his home town.

They were seen changing planes in Istanbul.

What’s a contract, these days? And what’s a doctor’s note? 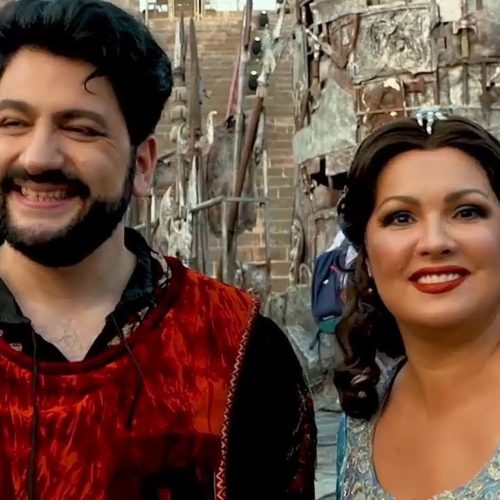 UPDATE: They are in Baku, she has messaged, for the 75th birthday of Yusif’s mother.

Good to see that Yusif has recovered so quickly from the causes of his Verona cancellation.