The Vienna State Opera is in mourning for Helmut Froschauer, who died today at 85. 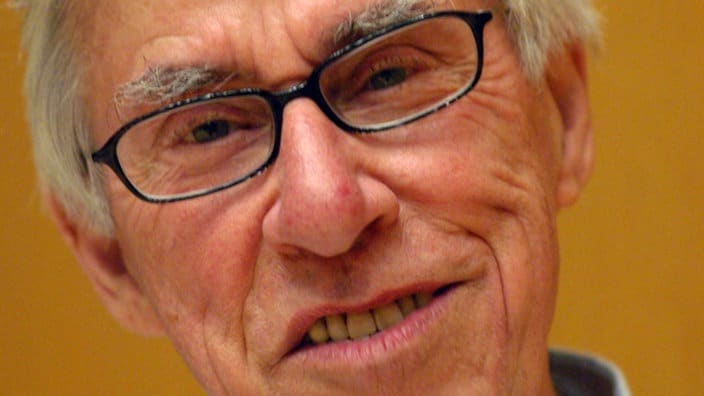