The president of his native country South Ossetia, Anatoly Ilyich Bibilov, and the Prime Minister Eric Pukhaev have expressed condolences to the Marinsky Theatre director Valery Gergiev on the death of his mother, Tamara Lagkuyeva-Gergeieva.

The funeral was held yesterday in Vladikavkaz.

Tamara Lagkuyeva is survived by her son, two daughters and several grandchildren.

Our condolences to Valery on the loss of this formative figure in his life. 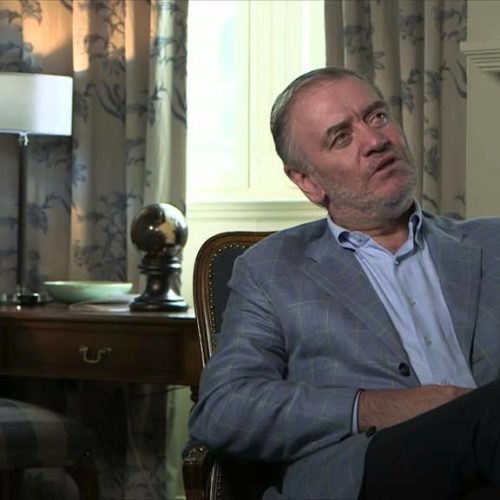 He is due back in Salzburg later today.