UK conductor is the force behind San Diego’s new hall

The San Diego Symphony is about to get a new hall:

The San Diego Symphony announced today that construction will begin in September on its highly anticipated permanent bayside concert venue to be located in the Port of San Diego’s Embarcadero Marina Park South on the San Diego Bay with the first concerts scheduled for summer 2020. The new upgraded park and venue will feature a permanent, highly innovative, architecturally striking and acoustically superior outdoor stage.

Behind the stage is a British consortium called Soundforms, founded by the conductor Mark Stephenson. The stage it will build in San Diego is a scaled-up version of the one used at the London 2012 Olympic Park. It will accommodate up to 150 musicians and chorus. 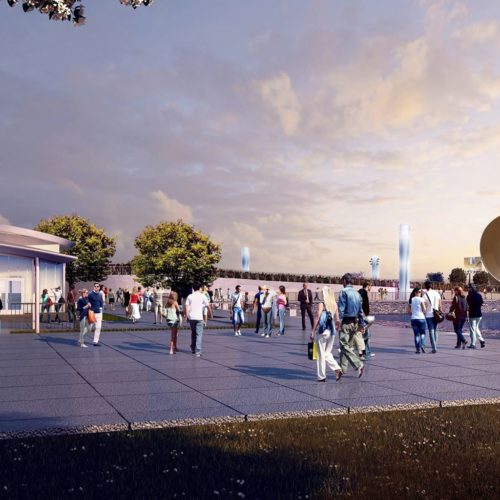 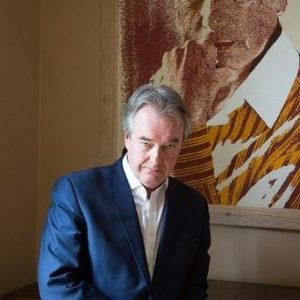