The faltering ex-head of Boston’s New England Conservatory has been named Interim Dean of the School of Music at the University of North Carolina School of the Arts.

Woodcock, who managed the Liverpool and Bournemouth orchestras in England, went on to head the Oregon Symphony and the Minnesota Orchestra, leaving the latter when it was heading for the rocks. His term at NEA, ending in 2015, was marred by personal conflicts. He then announced a return to the UK, where no jobs awaited. 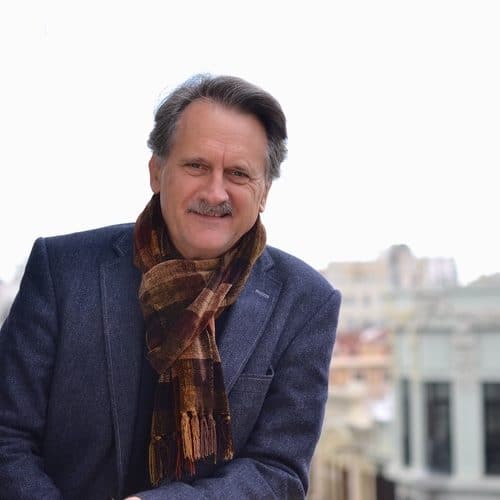