The Metropolitan Opera has issued a statement saying it will do nothing about the Placido Domingo allegations until it sees the results of the LA Opera investigation.

Domingo is due to sing Verdi’s Macbeth next month opposite Anna Netrebko.

The Met said: ‘We take accusations of sexual harassment and abuse of power with extreme seriousness. We will await the results of the investigation into Plácido Domingo’s behavior as head of the Los Angeles Opera before making any final decisions about Mr. Domingo’s ultimate future at the Met. It should be noted that during his career at the Met as a guest artist, Mr. Domingo has never been in a position to influence casting decisions for anyone other than himself.’ 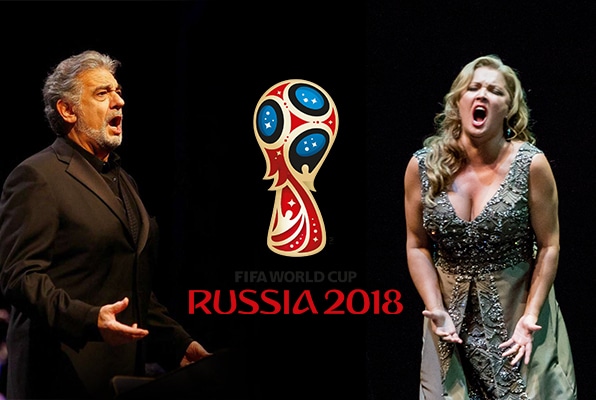