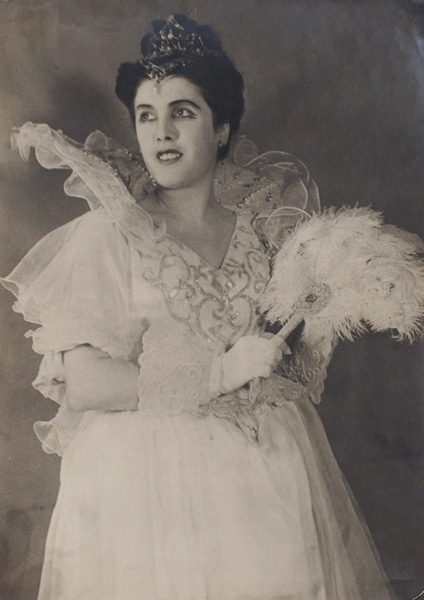 A Russian auction house is putting up for sale a cache of ten love letters between Dmitri Shostakovich and the Bolshoi ballerina Nina Pavlovna Ivanova, a relationship unknown until now. ‘Fate has sent me great happiness in you,’ he tells her.

The letters, dated 1935 to 1939, are passionate and persistent. Shostakovich aimed to marry Nina ‘in 3-4 months’, oblivous of the fact that he was already married to the scientist, Nina Varzar – albeit in an open relationship – and had two small children.

His affair with the ballerina took place in the thick of Stalin’s terror, following the official attack on Shostakovich’s opera Lady Macbeth of Mtsensk and the composition of the fifth symphony. The letters are of more than prurient importance.

The auction house is expecting bids in the region of $10,000.