Rachmaninov wrote for 2 hands. He plays with one

Watch what Nicholas McCarthy can do with left hand only. 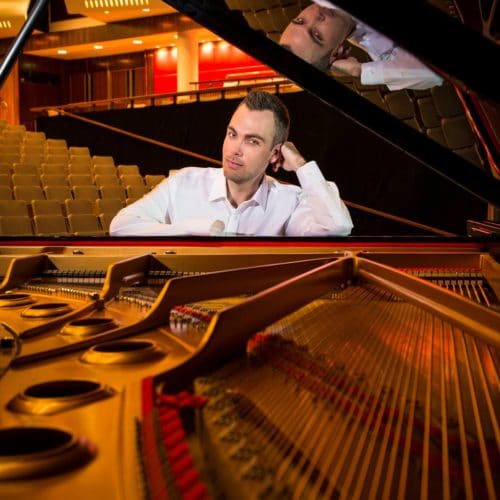